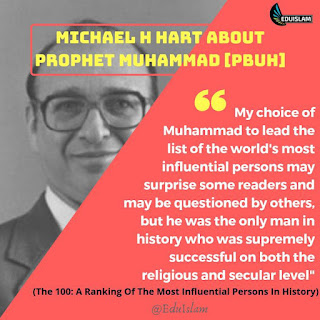 3. Furthermore, Muhammad (unlike Jesus) was a secular as well as a religious leader. In fact, as the driving force behind the Arab conquests, he may well rank as the most influential political leader of all time.Of many important historical events, one might say that they were inevitable and would have occurred even without the particular political leader who guided them. For example, the South American colonies would probably have won their independence from Spain even if Simon Bolivar had never lived. But this cannot be said of the Arab conquests. Nothing similar had occurred before Muhammad, and there is no reason to believe that the conquests would have been achieved without him. The only comparable conquests in human history are those of the Mongols in the thirteenth century, which were primarily due to the influence of Genghis Khan. These conquests, however, though more extensive than those of the Arabs, did not prove permanent, and today the only areas occupied by the Mongols are those that they held prior to the time of Genghis Khan.

More on the App through Google. 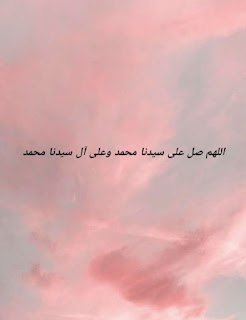 In celebration of the birth of Muhammad on the 12 Rabiul awwal. 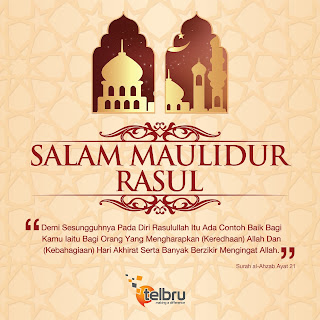