PKNS home buyers to get land title after 45 years! 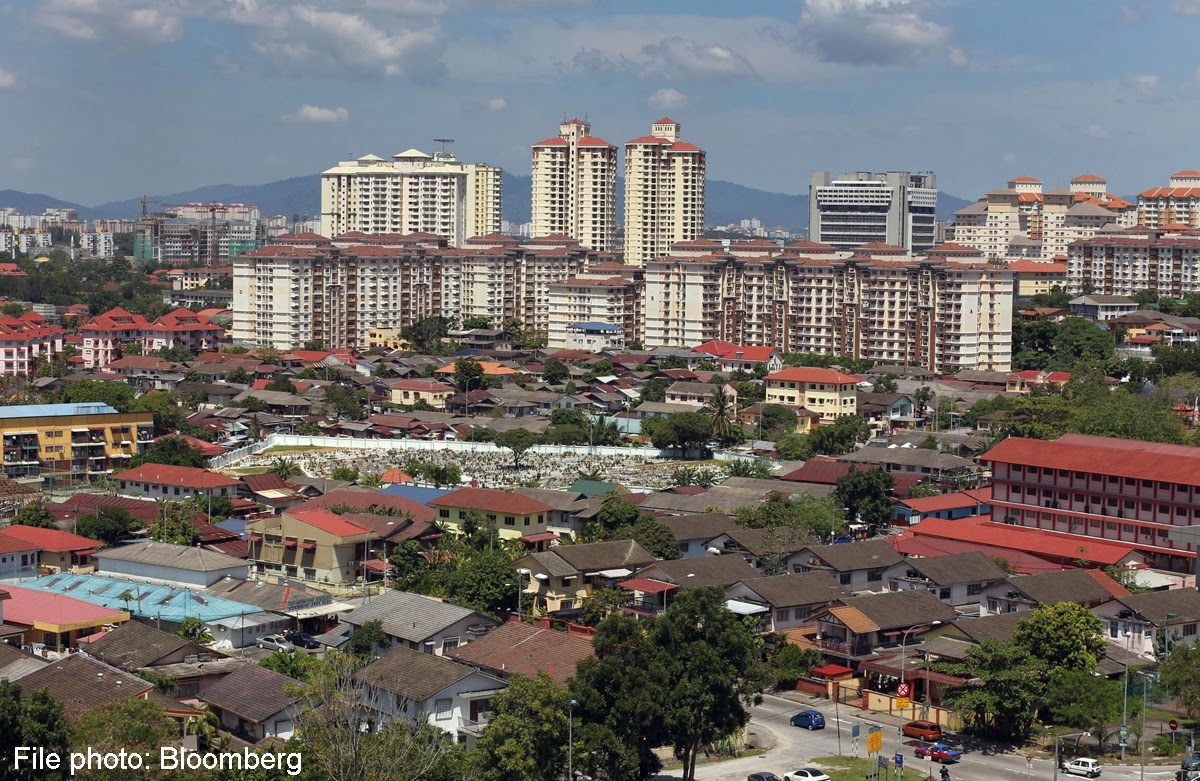 In 1969, more than 100 homes was built and sold by PKNS in Taman Keramat or usually called by local as Kg Datuk Keramat to mostly government employees.

However, things got complicated and messy when Selangor government gave away Kuala Lumpur to the federal government as federal territory in 1972.

As a result of Government bureaucracy, inefficiency, and indifferent attitude to KIV problems, some 30 homeowners had to wait 45 years before there was any hope for them to feel their long paid properties as their own.

According to this architect blog here, Kampung Dato’ Keramat off Jalan Ampang as we know today "started as a low-cost settlement to complement the growing but limited space of nearby Kampung Baru, a Malay reserve land".

As it "became more congested, the area expanded into Taman Keramat across Jalan Jelatek, which subsequently became its main access road. Today, the entire area is known as Keramat. Jalan Dato’ Keramat runs parallel to the river and forms the southern boundary of the village."

Jalan Jelatek as known today is basically the boundary between Kuala Lumpur and Selangor. Some 30 homes sold by PKNS in Taman Keramat ended up in the federal territory and the rest in Selangor.

The land transfer for homes on the Selangor side was completed by 1976 but the home buyers that ended up in the federal territory had to wait for 45 years to finally get their land transferred.

Only last Saturday as told by a second generation owner did the final procedure to sign certain documents before the Federal Territory Land Office could proceed on. A gathering was held and the Land Office Officer came to collect the signatories.

PKNS finally confirmed to Land Office the owners for the properties, in which most of the land owner have passed away before getting to own the home they have completed paying decades ago..

There is still the stampt duties to be paid which comes out to about RM9,000 since the home bought at RM15,000 in 1969 has appreciated to almost RM1 million at today's market. They still have to wait for the Land Tribunal to meet and agree to reduce the amount.

For the retirees, it is unfair to pay the market rate. If it had been cleared in 1976, it would cost a hundred or two only.

The fate of the home they had bought would still be in a quandary if not for an article by Utusan Malaysia and Berita Harian in 2001 to highlight the home buyers plight.

It seemed PKNS and various related Government Department were still dragging their feet and blaming each other after PKNS sold the properties 32 years before.

The then PKNS General Manager was only concerned when the paper exposed this anamolies of history.

At the golf course, he bumped into a PKNS retiree, Haji Zainuddin, who knows of the problem and hired his company, Versatile One Sdn Bhd as consultant to settle the issue.

Supposedly he knows something about land matters but that took 12 years to settle. The cost for his services borne by PKNS.

This incident highlights the organisation that is under the spotlight.

When Tan Sri Khalid Ibrahim came in as Menteri Besar in 2008, he had this wet dream of turning the SEDC into a full pledge corporate organisation with KPI set as though it is one of the many property companies under his previous employment at PNB.

Even to solve an issue like this, it took them at least 45 years to solve (not solved yet till land grant issued by Land Office and the replacement for the fired Company Secretary Norita Salleh has to sign some documents first).

Is that a realistic vision in Khalid Ibrahim's dream?

It is like Khalid with his late age and challenged performance, big belly and stuttering speech dreaming to make out with Megan Fox. Hollywood film producer, Riza Aziz stand a better chance.
at 2/16/2014 09:33:00 PM

Not only Taman Keramat house owners had to go through this ordeal. Look at the Ulu Klang Recreation Club (UKRC) issue. Identical. Approval to UKRC granted in 1958 by the Selangor State Government for its recreation land. UKRC land was part of KL than. After collecting the necessary land dues by the KL Land Office, till today title not issued to UKRC. Pakatan Rakyat promise to resolve the issue in year 2008 and 2013 MB instructed MPAJ to cut UKRC gate and take over the Padang. This MB is a sick fellow. Pakatan Rakyat, a crook party.