Another Nor Mohd Yakcop blunder coming up! 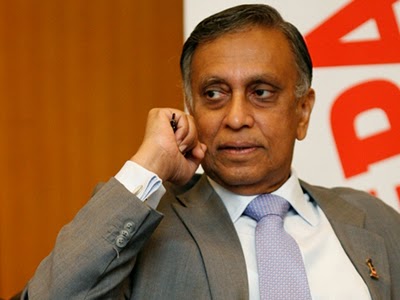 The Edge Review reported that a London panel of arbitration will make a decision on the dispute between Malaysia and Singapore on levy usually imposed by Singapore on the JV company between Khazanah 60% and Singapore's Temasek Holdings 40%.

It is the usual practise for Singapore local authority to charge levy on any development on the island. Malaysia contested the levy and claimed the history of the deal should be the basis for exemption.

Well ... if he fail to win, it should not be a surprise. Losing and pocketing public money is nothing new to him. What is a couple of hundreds of million when he has lost billions.

Malaysian Insider has a report on the Edge Review report, below: 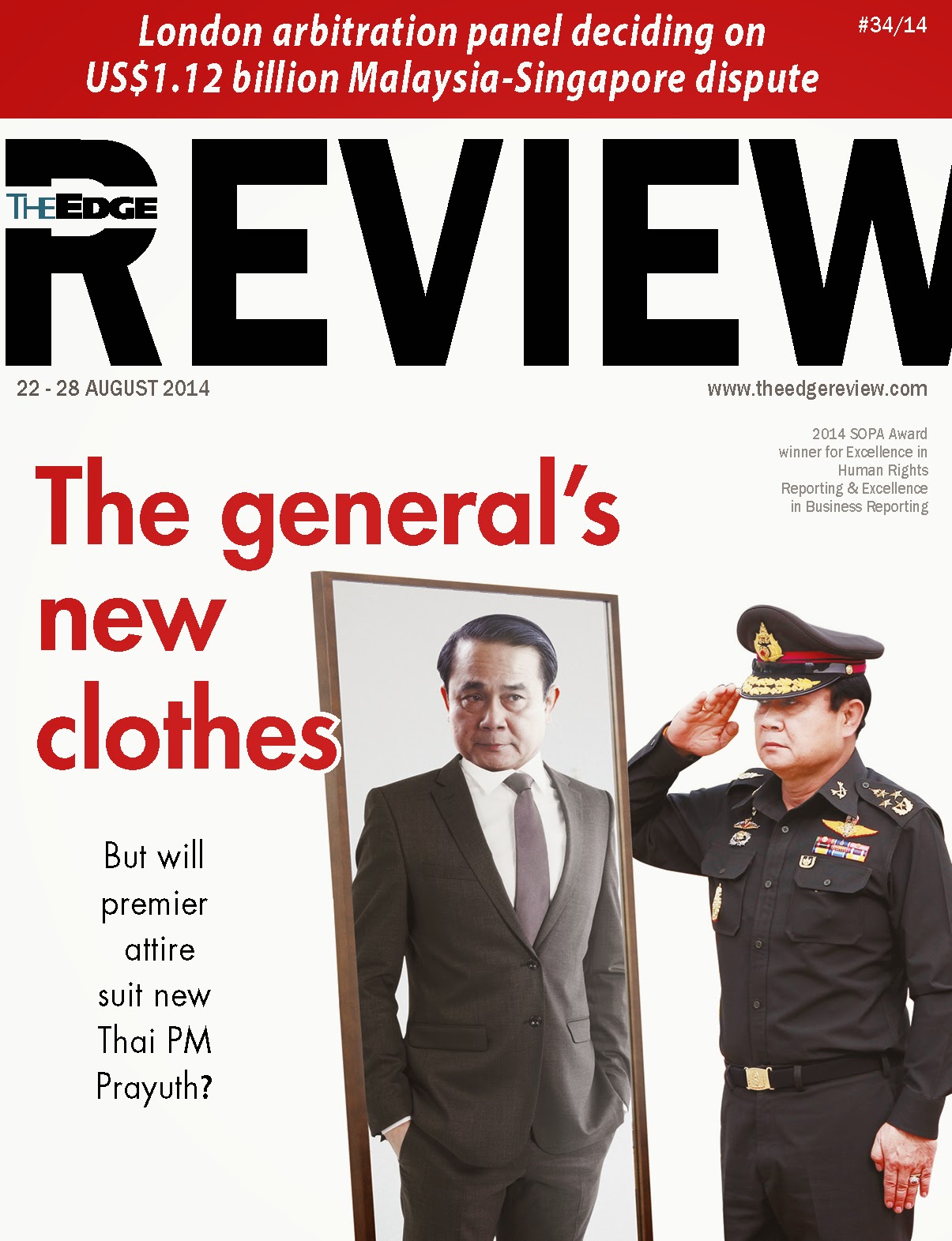 A dispute between Malaysia and Singapore will come to a close in a few weeks when a London arbitration panel decides on a US$1.12 billion (RM3.54 billion) development charge the island state imposed on a joint-development project in which Malaysia has a 60% stake, The Edge Review reported today.

The weekly regional magazine reported in its Informer column that the closed-door hearings in London concluded earlier this month after leading Queen's Counsels representing both nations had argued their case.

Former second finance minister Nor Mohamed Yackop testified for the Malaysian side, while Singapore's former foreign minister George Yeo was the key witness for the island state ‎in the hearings, sources told The Edge Review.

Both ‎parties have resolved to accept the panel's decision‎, expected in a few weeks.

"The worst case scenario is that the developer will have to pay the charge or an amount ruled by the (arbitration) panel," a senior financial executive figure familiar with the arbitration told The Edge Review.

"But the Malaysian side strongly believes that there should not be a charge because of the history behind the deal," he said, adding that the figure was seen by the government as being on the "high side".

The levy was slapped by Singapore on the joint-development project shortly after its state-owned Temasek Holdings and Malaysia's sovereign wealth fund Khazanah Nasional finalised the deal three years ago.

Under the deal, four parcels of land in Marina South and two in Ophir Rocher are being developed by M+S, the joint-venture company that is 60%-controlled by Khazanah and 40%-owned by Temasek.

Malaysia reportedly demanded that the charge be waived on the grounds that the development project was the result of a unique political arra‎ngement between the two governments.

But Singapore, which imposes the levy on all projects on its shores, is said to have adopted a strict business approach to the dispute.

Both countries decided to proceed with the project and to resolve the impasse through arbitration.

The projects are reportedly a direct result of a breakthrough deal in 2010 to overcome a decades-old dispute for control over a railway corridor that runs from Malaysia to Singapore's central business district.

But the issue comes at a time when relations between the two neighbouring countries are strained by the recent row over toll charges for vehicles crossing the causeway, as well as several large development projects in Malaysia which could have an environmental impact on Singapore.

Keep failing and he will continue to stay on. No firing, even how incompetent they are.

""Both countries decided to proceed with the project and to resolve the impasse through arbitration.""

Singaporeans must be laughing their ass off, they have nothing to lose only $$$ to gain.

Shows our dumb malayasians ministers,understanding of buisness or their clear cut stupidity

The problem is the dumber still want to keep this dumb

That land belongs to Tanah Melayu and rented to Keretapi Tanah Melayu for rail track and train services. So by right it should go back to the Malays or they should be consulted if the land to developed for something else.

Never remember that, Noor Mohamad Yaacob are doing something good for the nation.
Najib must be proud of this successful deal ,where the past PM had failed .
What more to come ,just wait and see !.

More reason to keep him around at khazanah.

Must be more blunder to come.

DO not forget that MAS is Nor Mat Yakcop blunder.

This is also another Azman Mokhtar blunder

/// That land belongs to Tanah Melayu and rented to Keretapi Tanah Melayu for rail track and train services. ///

Would you rather have Billions of S$ free of charge, or you prefer to use it as a rail service while KTM is bleeding millions each year?

This is Khazanah Nasional, what else can you expect?

Khazanah did this blunder. They should have known Singapore imposes development charge to all developers as a levy to build supporting infrastructure to support property development.

Khazanah did not do proper homework in advising the government of what to do. Stupid people advising stupid government will only yield stupid deal.

Not to spoil your weekend, but you have to read this shocking news about close relationship between DuSable Capital Management and Najib. Read below.

Najib should explain to Malaysians why 1MDB invested US$500mn into solar business in Kedah via a NEWLY set-up Private Equity Fund based in USA that is closely linked to OBAMA? Why must 1MDB go through that US-based company to invest in a Malaysia company? Something is not right somewhere. Go search for DuSable Private Equity and you will see the following news. The next GLC that will join 1MDB is Tabung Haji with investment of US$200 million!!!

Our weekend remain fine. Only problem in left leg.

Thanks for the tip-off. It will be on our radar.