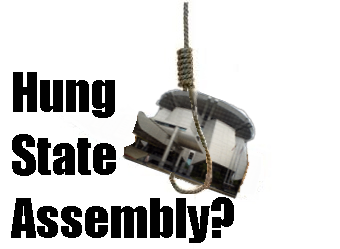 Malaysian Insider highlighted Rafizi Ramli's plea at the PKR party convention to not inconvenient the voters by dissolving the state assembly. [Read here]

His royal highness the Sultan of Selangor returned from abroad yesterday. Unless there is post-phonement till Wednesday's usual audience,  Menteri Besar Tan Sri Khalid is due to have an audience tomorrow.

Will his high royal highness request Khalid to resign following Datin Seri Wan Azizah announcement that she has the numbers and support of PAS's Central Committee?

But, why is PAS calling for a meeting tomorrow? 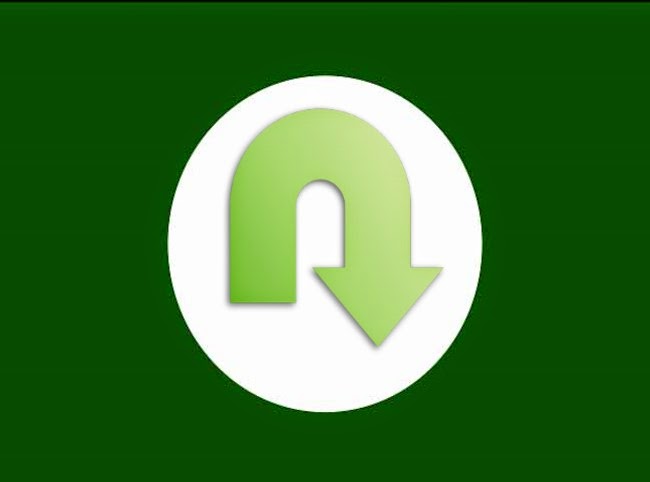 Rafizi should have made his call to PAS and not to Khalid. PAS seemed to have made another U-turn following a U-turn statement from Saari Sungip.

The state assemblyman for Hulu Kelang from PAS said recently that he had not signed any Statutory Declaration to support Wan Azizah but was merely present to support Khalid's removal.

Public will not believe that PAS is seriously disputing Wan Azizah's sole candidacy for Menteri Besar.

There was expectation from Selangor Malays for PAS to suggest it's own candidate but instead PAS Central Committee suggested Wan Azizah and Azmin. On the same day, DAP's obedient dog, PAS's Deputy President Mat Sabu agreed with Lim Guan Eng and Dato Seri Anwar Ibrahim for the sole suggestion of only Wan Azizah.

What is the odd chance of PAS making a formal change of stand against Wan Azizah's candidacy? Say nepotism as basis? 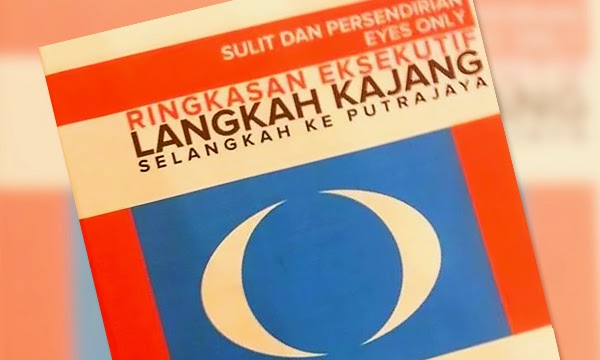 PKR anticipated that argument by having Professor Aziz Bari commented that offering more than one candidacy is inviting the palace to interfere in politics. Only shows his ignorance of the state constitution or Undang-Undang Tubuh Negeri Selangor.

Rafizi tried to justify Wan Azizah's candidacy by saying that she was voted through proper due process and not selected at the whim and fancy of her husband. The perennial problem with Rafizi is that he assumes the public is blind and stupid thus his words are both believable and chewable.

Similar to his denial on the authencity of the Langkah Kajang document spreading on the social media, he has been on an endless string of illogical spinning and lies that his words are no more believable.

He should do a police report to gain some level of seriousness.

By pleading to Khalid not to dissolve the state assembly, Rafizi divulged his card. He is giving the impression that PKR is afraid of facing a state election. They should be afraid.

PKR is split and weakened by the scandalous party election laden with fraud and flying chairs. Significant percentage of members is expected to leave PKR. Poor attendance at the party congress was visible. This time PKR could not rely on PAS election machinery.

PAS sent no high officials to PKR Convention. Only one present was Khalid Samad.Not even Saari Sungip or Hasnol.

If Rafizi is serious about not causing inconvenience to the people by the dissolution of state assembly, then he should have heed the same call against his strategy to vacate Kajang to make way for Anwar to be Menteri Besar.

PAS went along with Langkah Kajang for Anwar to be Menteri Besar but not for Wan Azizah to be Menteri Besar. That is a different set of agreement. It is only rightful for PAS to demand to be part of the planning discussion and not merely to endorse PKR's decision.

Should PAS decide not to support Wan Azizah candidacy, then there is no firm majority for Wan Azizah. Theoretically, Wan Azizah could not survive a state assembly test should there be a vote to elect Wan Azizah for Menteri Besar.

PKR's obstinate move to insist on only Wan Aziah is not going to convince the Sultan that she has majority support now.

Back to the drawing board for PKR and without any new Menteri Besar to replace Khalid, Sultan has basis to allow Khalid to continue. The government will be a hung government.

In the meanwhile, Anwar's May 2009 lawsuit against Datok Anifah Aman for RM100 million will begin trial tomorrow till Wednesday. Since he is suing, he will be the first witness.

Anwar is not only up against the legally trained and brilliant strategist Foreign Minister but also his nemesis Tan Sri Dr Shafee Abdullah, the hired Deputy Public Prosecutor for his liwat appeal at the Federal Court.

If Anifah can turn and make New Zealand kow tow to Malaysia despite the Malaysian embassy staff is perceived to be the guilty party, do not expect Anifah to not go to court without his guns blazing.

Anwar can play politics in the court of public opinion but since it is him that sued Anifah, it will not work this time. For that matter, he run the risk of getting himself in the same predicament as New Zealand and have open himself to another difficult front to fight.

He will not be able to give enough attention to Selangor and the hung state assembly will remain till a state election is called. With everything hanging with no progress forward, a hung government will only make life more difficult for PKR.
at 8/24/2014 07:59:00 PM

if the two Pas members did not signed any SD in support of Dr Wan Azizah, how come PKR claims that Dr Wan is the MB in waiting? so looking back to that press conference ... declaring the next MB ... who got sodomised that day?

Really like the remark "obedient dog" though and looking forward to the Anifah Anwar clash over the week, it would set pace for Anwar's Federal Court case in October.

You have commented that Anifah is legally trained and brilliant strategist. If this is true, Umno should move him up to eventually replace Najib when the right time comes.

Not much we know about him. But what we want is somebody that can protect the Federal Constitution and make Malay race a race which other races envy.

What we want is that all races live harmoniously but not like PR which thrives on provoking racial issues and sentiments.

Anifah may be legally trained and brilliant but according to staff of wisma putra, he is one minister whose presence is so wanted. They said, they have never had a foreign minister who's so difficult to get in touch with...

So, having a brilliant mind but poor work ethic may not be good for top leadership, yeah..?

It seems that current MB is about to make a U-Turn...from rejecting to accepting "kajang move" stand. What a climax?