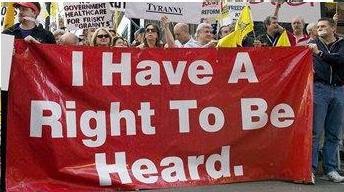 In our first posting on the Protasco boardroom tussle [read here] that will end into two EGMs within the space of two days on November 26th and 28th, we had put a link to a newly established blog by the name of Right To Be Heard.

It seems someone out there refused them the right to be heard. We were reading the blog yesterday while doing up yesterday's posting. Come this morning, someone told us that the new blog was removed [check for yourself here].

Was it hacked or the owner had closed the blog? Good thing we saved the above cool picture from their first posting and also the documents revealed in the blog.

If the blog's right to be heard had been denied, it would be similar to the case of  Tey Por Yee and his associate Ooi Kock Aun being denied the right to be heard by the Board of Directors of Protasco. [This was raised in yesterday's posting here.]

Will this blog be the next one hacked?

Yes, will this blog be next when we post some parts of the documents revealed in that blog, below: 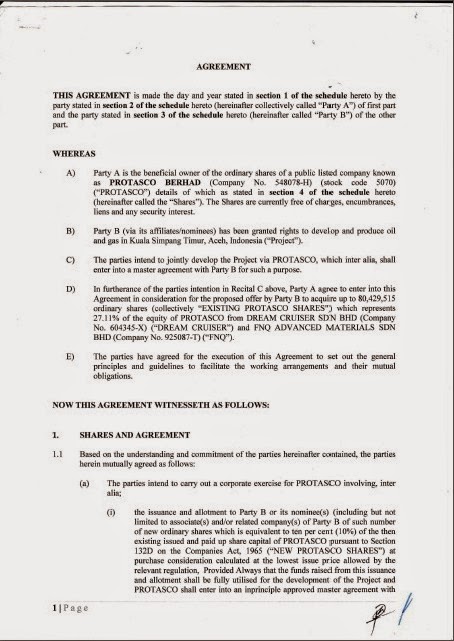 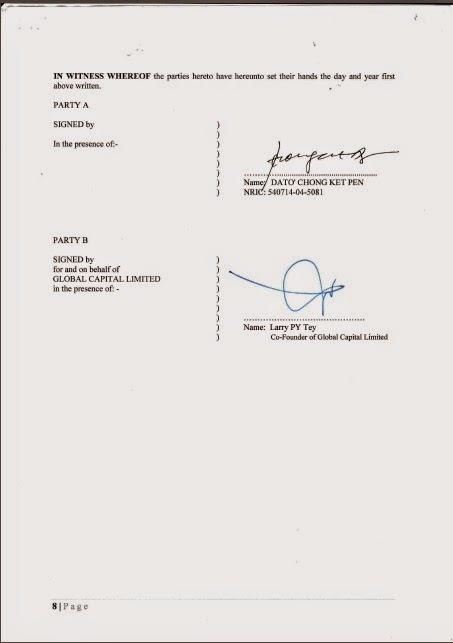 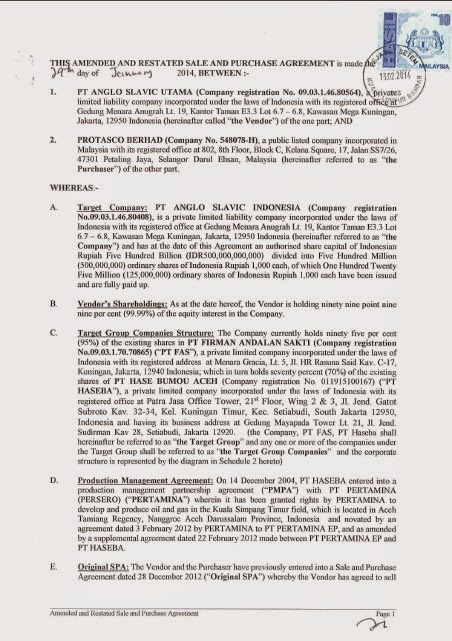 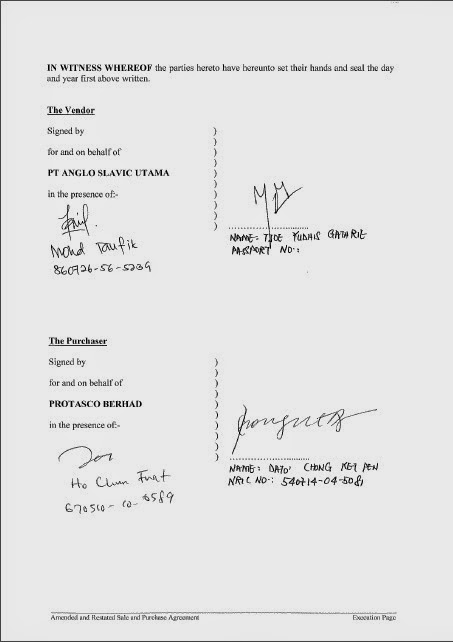 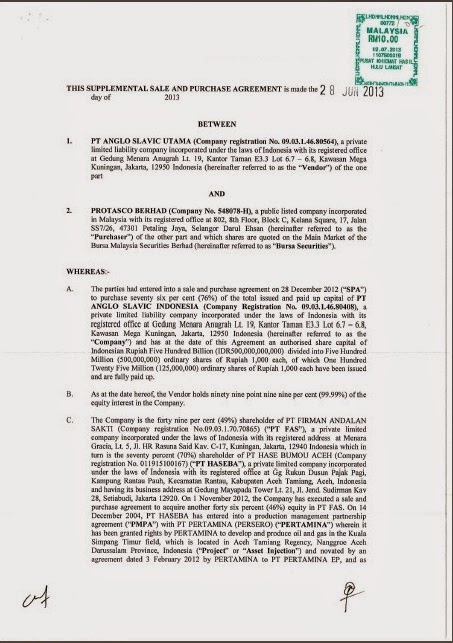 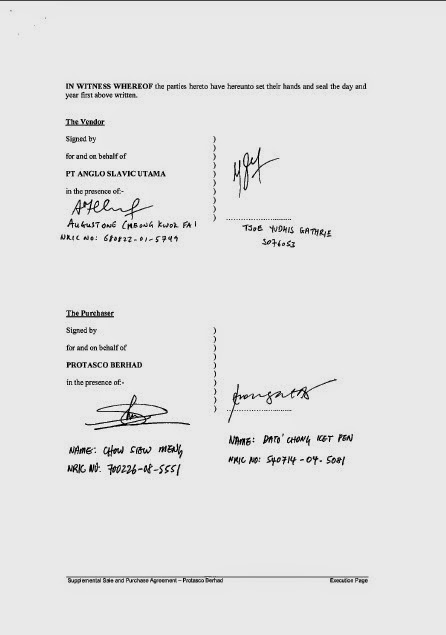 Wonder what was so offensive about the disappeared blog's two postings.

Now had we been offensive in our two postings to warrant the removal of this blog?

In the first posting, we begin by referring to a posting by the blog Corporate Governance in Malaysia. The blog raised issue on Protasco's foray into oil and gas back in 2013. Why after 2 years is Chong raising it as an issue?

Then we refered to Bigdog's posting to raise questions on Prostasco Chairman Tan Sri Hadenan Abdul Jalil who happen to be on the board of Maybank and Chairman of an important committee in MACC.

Refering to the Right To Be Heard postings, we highlighted that Chong cannot claim ignorance and asked had there been Board of Director meetings and EGM to approve the investment into Oil and Gas?

Then we claim to believe that Chong was in desperation to get someone to buy a major block from a major shareholder in Protasco so that he will remain in control of the public listed company.

We speculated that he may never had interest to be in oil and gas but was only seeking a temporary shareholder for the said shares. But in yesterday's posting, we said Chong had commited Protasco's money of RM50 million to the PT ASU deal.

Chong has not explained himself on the allegedly squandered RM10 million money trailed by Tey and Ooi. However, the Board of Directors refused to pass any motion to do an enquiry and stopped motion from Tey and Ooi to suspend Chong.

Quite sure that is not how it is practised in MACC. Sorry MACC, just being cynical on Hadenan.

If it is offensive, then this blog could disappear by tomorrow morning too.


By the way, we managed to e-mail the Right To Be Heard blogger and will be checking our private email later. Maybe he or she agree to share some documents. Hope he or she will not give-up but start another blog to give another side to the sometimes bias stories spin by the media.

Through all this, something remain unanswered:

Why in the heck do these boys Tey and Ooi spent RM95 million to buy about 20% shares in Protasco and bring an oil and gas deal to them when they could have finance the deal themselves? It makes no sense to spend RM95 million to swindle RM55 million.

And, why Chong prefer to sue Tey and Ooi in a hurry than give a little more time or seek an amicable settlement? Don't give me bullshit about fiduciary duties and responsibility to shareholders. There must be more than meet the eyes.

Interesting to watch Gideon Tan actually commented on this blogpost:

One day to go before Protasco’s EGM and the Tey Por Yee empire is crumbling.

Word is his lawyer Gideon Tan has applied to discharge himself from the law suits with Protasco. This after Protasco got leave to initiate contempt charges against Tey and his lawyer Gideon for allegedly interfering with a witness.

This to avoid the problems Protasco has found itself in.

So everyone is now running away from Tey Por Yee.

For those who read this blog please share it if you can.

This is so the minority shareholders can vote to do the right thing.

And so future potential victims can be saved.