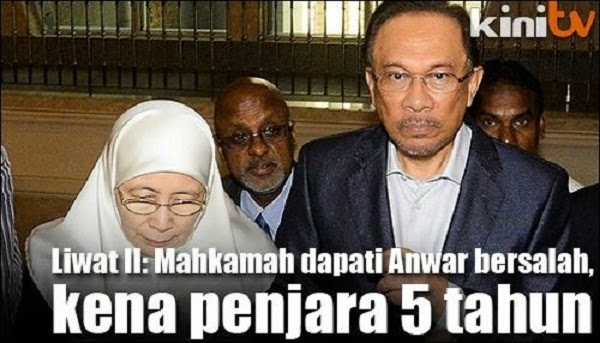 
"Prosecution has established the case beyond resoanable doubt, appeal is dimissed."

Court in recess to meet at 1:00 PM. Maybe on prosecution appeal to increase sentence to more than 5. There is also the possibility of contempt of court charges. That depends on AG office. 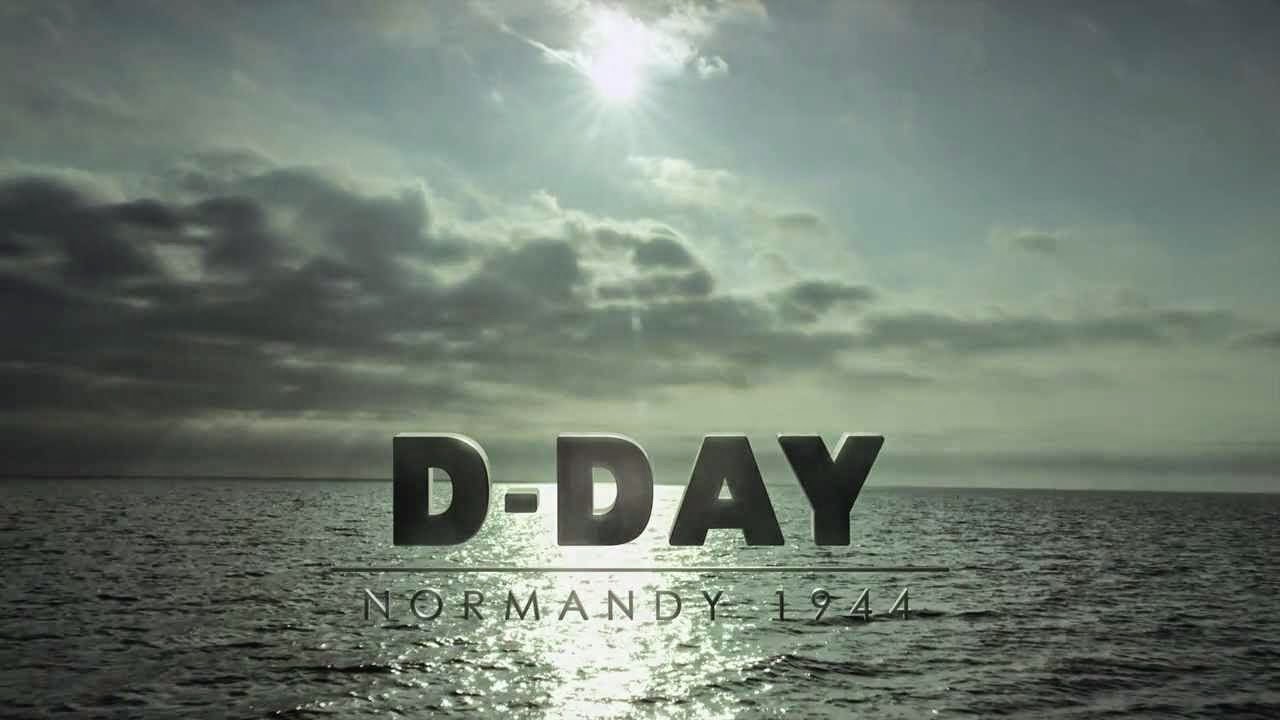 Today the 5-bench federal court judges will announced the final decision on his second sodomy trial. It had taken more than 6 years of court time from High Court, 68 post-phonements, and 39 appeals.

Thus far the expectations have been mixed. There are those that felt Anwar will be free because there was deal done.

The speculation is that it happened during Dato Najib's recent visit to London. There are those that speculated that it was during the golf with President Obama on Christmas Eve in the midst of the flood disaster in Kelantan.

The US State Department position on Anwar's case is clearly stated. Despite it being in court and will depend on the process of law, they did the appalling thing to appeal to Dato Najib to interfere.

Dato Zulkifli Nordin does not see all that. He has told everyone that he has openly asked PM in a meeting at his office. Najib's response was to let the due process of justice takes its case. Read his blog here.

Off course, some sceptics will say both are politicians.

As of yesterday, there was a source that claimed the result thus far is 2-2. The temptation is to laugh it off but the fella e-mailed us stacks of documents that look like a judgement.

However, it turns out to be briefs made by lawyers. Which lawyer wrote it and for whom was not revealed. Interesting as to who will be the 5th judge to decide on Anwar's fate?

One source with close association with Bar Council lawyers used to say Anwar will be out because the prosecutor, Tan Sri Shafee Abdullah was acting as a defense lawyer than a prosecutor in the Federal Court proceeding.

The source thinks highly of the ability of Gopal Sri Ram to cut deals, if you know what I mean. However, Anwar's statement few days ago that if he goes in, BN will fall only indicate Gopal could not cut that deal.

Furthermore, the source was impressed with Anwar's lineup of top lawyers with the ability to do research. The source knows lawyers because he has gone in and out of courts that he practically live in court. He said all Anwar's team need to do is to create just one substantial doubt in the prosecutor's case.

As of two days ago, he has turned around to say Anwar is going in.

Whatever it is, our limited legal ability see that it all boils down to the DNA evidence. Not the arguments presented by Gopal Sri Ram or Surendran.

Can they find any one trouble issue with the witnesses, IO, sample, procedures, etc.?

Though reports painted a smooth presentation by the lawyers arguing the DNA issues, Sangeet Kaur and Ram Karpal, things are believed to be not so smooth. Both were badly scrutinised by the judges and their position seemed quite made up.

This posting by The Unspinners here from a Whats App message that had gone viral described it.

Guilty or innocent, it is a criminal case but since it is Anwar Ibrahim, it all comes back to politics. Does it has relevance to politics?

YES. Without Anwar, there could be topsy turnvy in Pakatan Rakyat. As it is PAS is on an inevitable internal head-on.

DAP is on slow boil but the strong Chinese support will deter a major internal confrontation.

PKR is dependent on the existence of Pakatan Rakyat. Without Anwar, who could put the glue together on these three parties of diverging views and ideologies?

Maybe they have a solution.

Last night at the political rally, Anwar said something about passing the mantle of leadership to the younger untainted new generation. Kit Siang's blog last night posted the same message.

The NO part is that LGBT is now out in the open and it may not have much impact on politics. And not to be discounted, the public have had too much of it that the moral issue is no more relevant.

Expose of sexual encounters had been over used that no one cares about it. The video of Nurul Izzah allegedly kissing her professor had no impact but got her to win Lembah Pantai against a Cabinet Minister.

The public thinks differently these days. They want substantive arguments and not psywar mumbo jumbo to sway their political opinions psychologically although they can be often deceived.

If Anwar goes in, Pakatan will be headless but the opposition have a unifying factor.

But if he is much at large, Anwar will be increasingly irrelevant. His rallies are not pulling in the crowd as he used too. So it may not matter.

After all, it is all left to UMNO who has this uncanny ability to continue to shoot their own feet all the time.

Tun Dr Mahathir has already resigned to the fact it is left to the judge. What ever is the decision, all parties must accept with an open heart.

The victim Saiful Bohari has accepted it too but he said if he does not get justice on earth, he will surely get his justice in the hereafter and on the Mahsyar field.

'who will be the 5th judge to decide on Anwar's fate?'

sounds like a penalty shoot-out to determine the winner. why can't the decision be made in a unanimous manner? a guilty verdict of say, 4 against 1 or 3 vs 2, doesn't that mean that 1 or 2 judges have reasonable doubt that the person is guilty?