Addressing cancer before it spread 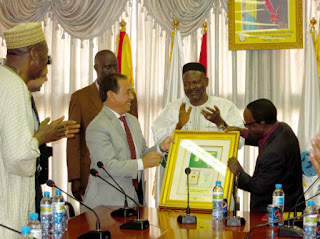 There was a tip-off that acting CEO of a Felda owned PLC was arrested at his home in Tropicana Indah this morning.

The Star has the news out already and reported it has to do with corrupt practices and abuse of power related to e-passport of an African country. The sting operation was dubbed Ops Guinea. [Read here]

It only leads to only one company and that is Iris Corporation Berhad. In 2014, Iris was awarded RM793.2 million contract from the Republic of Guinea. 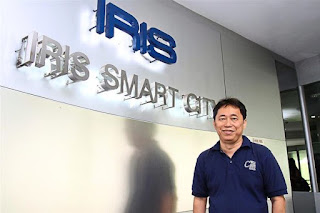 Founder and former Managing Director of IRIS, Dato Tan Say Jim was reported to have disposed off 56 million of IRIS shares on Christmas and ceased to be a substantial shareholder.

His shareholding dwindeled to 3.91% and leaves Felda as the largest shareholder with 21.33%. [Read Edge here]

Following the sale, Tan could not be contacted by media.

Tan is often dubbed as the Idea Man and was the entrepreneurial driving force behind IRIS.

At the end of 2013, PNS sold their shares in the company and it was taken up by Felda [FMT here].

However, they lost the contract to supply their designed and patented passport chip to the government.

Tan has been relentless in working hard to regain shareholders confidence in IRIS. [read Focus here].

The competitor is a rather hardball player [read here]. But, IRIS has an ongoing legal dispute over copyright [read past posting here].

The performance of IRIS is unlikely to be the reason Tan sold his shares.

As an accountant, a man of integrity and patriotic, the sales is not him bailing out on shareholders. Market condition may have forced him.

Tan is the sort of person that would reported any foul play happening in the company he built. Losing out to competitor is something else but corruption and power abuse in the company is a cancer he will not allow to spread. 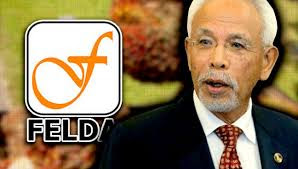 This morning arrest would be speculated to relate to Tan Sri Shahrir assuming the Chairmanship of Felda.

He announced Felda's sale of Maybank and overseas assets acquired under the helm of Tan Sri Isa Samad to stabilise cashflow [read The Mole here].

Yesterday, he requested all members of the Board of Felda Investment Corporation to relinquish their position to enable him to restructure the FGV replacement as holding company of Felda.

Shahrir is on a no nonsence mode and he is not entertaining of political opportunism of childish prank from NOW or dumb statement from ANAK. 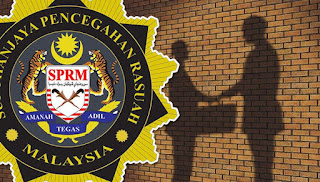 The latest MACC raid on a Ministry with regard to corruption related to quota for rice subsidy may have something to do with him [read FMT here].