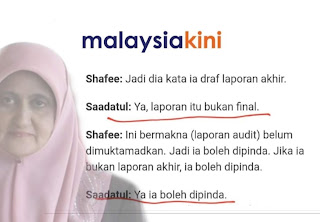 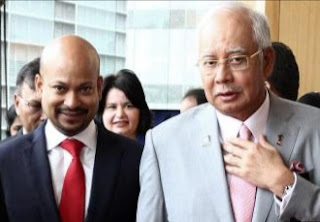 Recalling the earlier part of the trial, Najib told few people, including Chief Secretary Tan Sri Dr Ali Hamsa, he was not happy with the draft.

Its customary with clients to get to read the draft to enable them to give feedback for auditor to finalise the audit report.

More so, the 1MDB issue attracted national interest, have consequences to the country, and national leadership, namely the Prime Minister.

If it is wrong to be concerned, then MACC or Police should dig up on a past AG for blocking an audit because a DG or CC of a government agency was implicated as shareholder of a defaulted government supplier.

If memory had not failed us, Najib was not specific to what he wanted but expressed concern with issues raised by the auditor should not be as it is yet substantiated and encourage social media speculation. 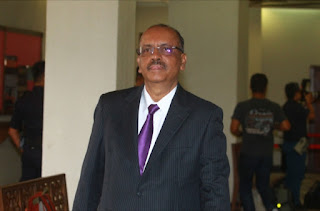 In other words, it should not be mentioned until police or any investigator completed investigation to confirm. It is speculative.

From two ongoing cases of 1MDB and SRC, Najib is not completely aware of the real happenings. This is to be fair to him

The presence of a recording provided more details of the discussion of the committee formed to look into the draft audit report.

Several witnesses including Ali Hamsha is saying Najib directed this and that, but its Ali's words against anyone.

Najib gets the brunt of criticism for MSM spinning again with headlines reporting him as objecting the draft, allegedly covering the existense of two accounts, his agreement sought before printing, and beneficiary of amendment, 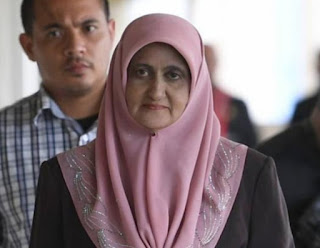 She took the view that Ambrin was coerced but in court, she actually said Ali was pleading to his senses.

To quote from The Edge below, it sounded exegerated reporting:


She pointed to former chief secretary to the government Tan Sri Ali Hamsa's words in the transcript, which said: "Boleh la ni, AG (auditor-general) boleh guna budi bicara to drop it," referring to the issue raised by the witness during the meeting.

"Tan Sri Ali Hamsa said this, but is it coercion? It can be interpreted as an invitation for the AG to review the audit report," said Shafee.

"He did not say it directly, but indirectly he wanted that part of the report to be dropped," responded the witness. 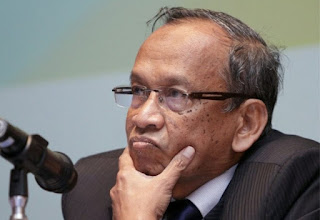 So going back to the original charge, Najib is being charged for directing to amend the draft audit report, in which it is customary for amendment and adjustment be made upon feedback given.

The gist of the case remained. There are no directives, except perhaps Ali throwing Najib's name, but a request that they obliged to agree and signed for it.

The elwmwnt of force or coercion is being established.

Seeing MACC's Watergate scandal, the charge could be merely supplementary to SRC and 1MDB-Tanore cases and part of perception creating stunts thrown at Najib to tarnish the grassroot popularity of BossKu.

The case is still on-going but it could be a glaring example of the abuse of the process of law for political interest.