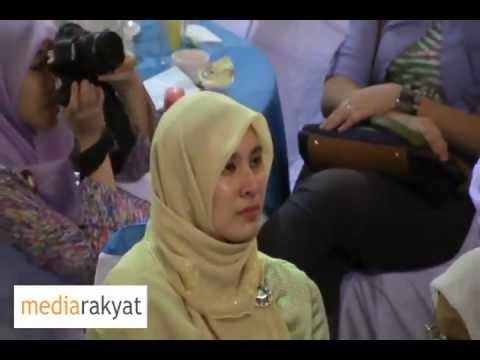 During the general election campaign in May last year, a blogger up north revealed a blurred video of Nurul Izzah in a past fling with her former lecturer. [Read this blog commentary here and various links]

The dude must be a political novice.

He failed to read that the Dato Mustapha Ali's sex video expose did not get the desired impact. Public had to much sexual exposes. What more a blurred video that did not convincingly identified Nurul. Only those in-the-know knew it was genuine.

Applying her genetically inherited deft political touch, Nurul appeared at Lembah Pantai in crocodile tears. She got the sympathy to swing the undecided votes her way. Raja Nong Chik looked a villain in which she was no victim when she made the terrible slander of corruption.

The Star and Agendadaily revealed yesterday of Nurul Izzah's application for divorce at the syariah court yesterday. The innocent looking compulsive liar denied in her twitter reply and to The Malay Mail Online. In Malaysiakini, she said as though she and husband are trying to workout their marriage.

This is a private matter but for lying, no amount of cutie tears will save her this time. For what PKR leaders done to others, blogger Flying Kick here see it as necessary tic-for-tac. This crocodile is for skinning. 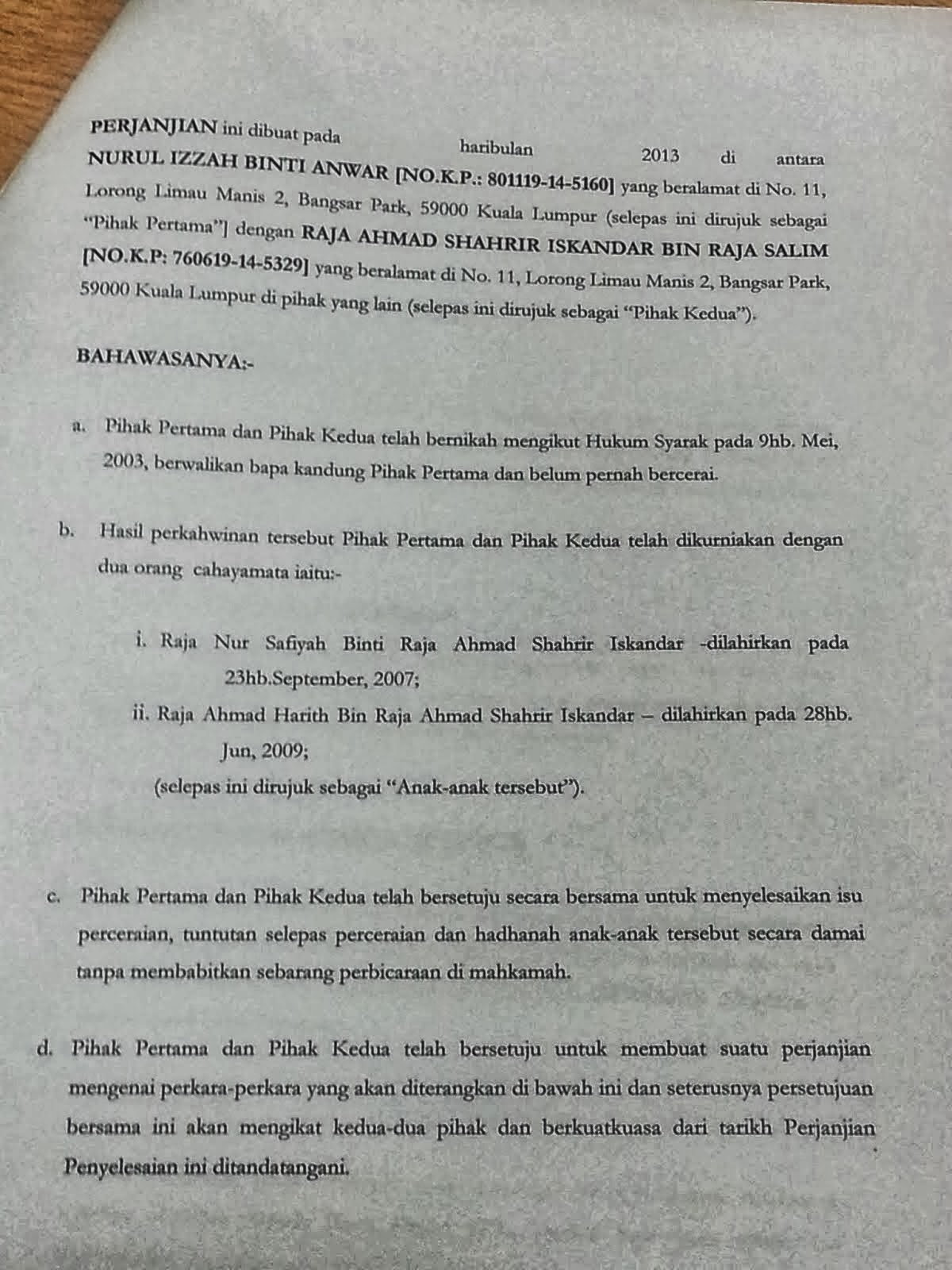 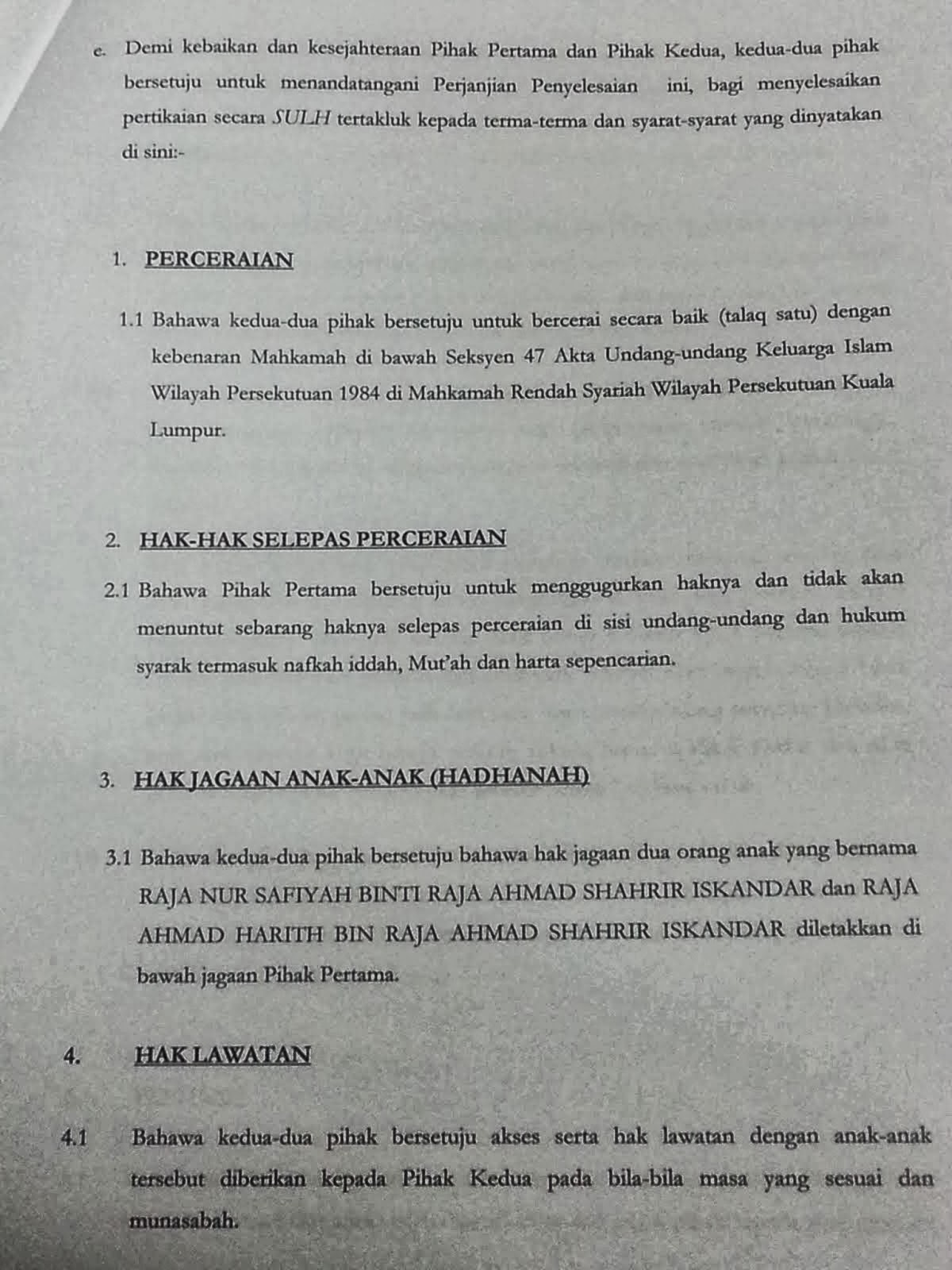 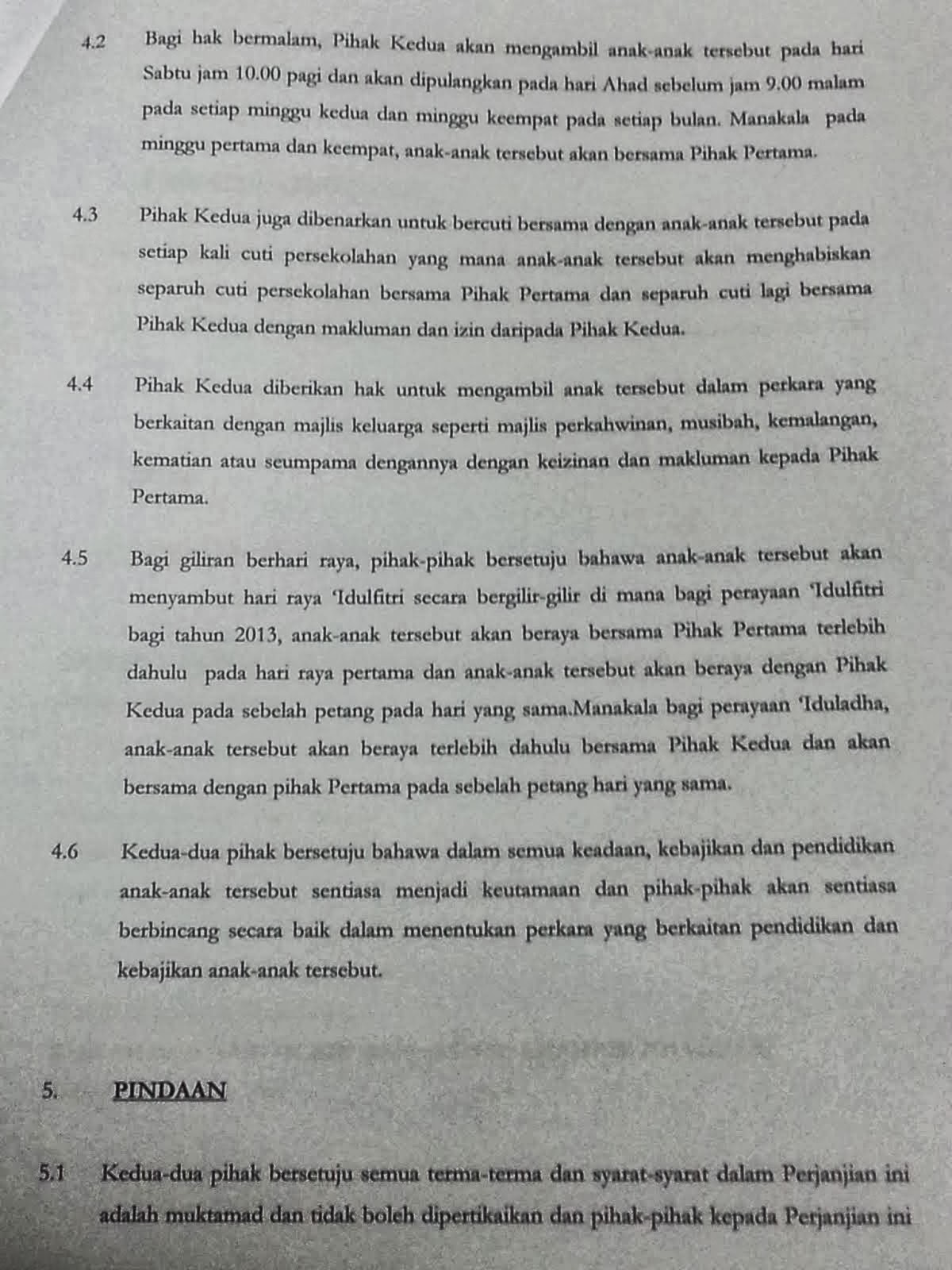 It is just typical of Nurul who not only inherit the political deft touch of his father but also the bad habit of lying.


It is partly the long years of sympathy for this child fighting for her father's release from prison. Nurul has a fair complexion, which may have come from her mother's believed to be Korean gene, that made her attractive to the public.

She have been parading herself with the image of a young mother.

It gave Nurul the opportunity to get away with false accusations and bizarre slanders like Kedai 1Malaysia, Tawau radar system, airport maintenance contract, submarine, special branch and not the last, corruption allegation made against Raja Nong Chik.

If Dato Chua Soi Lek can gentlemenly come out in the open and admit to his video philandering and honourably resign, Nurul should not lie and beat about the bush on her failing marriage. She should just admit it and hopefully, the public would leave her alone.

As a public figure and an MP, it is not her to determine what is private and public but her supporters and adoring fans. Now that she lied, she is game animal to be hunted.


In December last year, one blog named Selangor Chronicle here had wrote of a MP was having an extramarital affair. However, the article had intentionally or unintentionally wrote that the affair is with another MP.

The blog was commenting on Raja Petra's expose of Tian Chua impregnating the daughter of an opposition leader. They revealed Nurul's marriage was already rocky.

In December, the same blog was playing up the story by Selangor Chronicles but still no names mentioned. [Read here and here]

Whether it is Tian Chua or not, it is not confirmed and does not matter now.

When the blogs were playing up the story, one blogger APA posted an interesting posting of an Indonesian by the name of Anas Alam Faizil. No relation to Professor Datuk Haji Khairul "Anus".[Read here]

Does he look the same as this dude below? 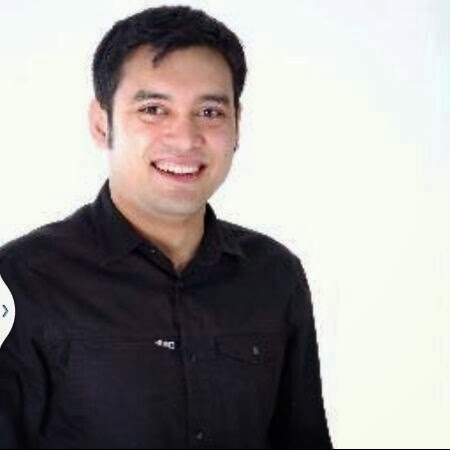 As told to us by a source, he had accompanied Nurul to Japan and abroad several times with the knowledge of her family but kept a family secret. Yes, Japan.

Anwar and his family has lots of secrets which is too bizarre to be told and will never be believed by the public. This is one.

APA's info and ours has similarity.

Anas is a Jakarta born Malaysian and in his early 30s. He is an upstream oil and gas project management professional and currently pursuing a doctoral degree.

He is the founding CEO of Teach for the Needs (TFTN), and co-founder of BLINDSPOT and Bantah TPPA. Nurul attended and spoke at several Bantah TPPA event.

A passionate reader of history, philosophy, politics, economics and thought. Interest in socio-economic issues including education, poverty and public policy with an emphasis on efficient use of petroleum resources, inequality, and inclusiveness.

That is a trophy and ideal husband for aspiring politicians like Nurul.


There is a hadith that says that a woman who seeks divorce will never "smell heaven".

Maybe Nurul is not a conventional woman and Islam liberal and plural since she believes in giving priority to the right of Muslim to convert out of Islam than safeguard a Muslim brother or sister's akidah. She is not likely to believe in such hadith.

However, Muslims at large believed that divorce is halal act cursed by Allah. A high number of her constituents are Muslims.

Her service record is pathetic but she managed to get around come election by parading herself as a young mother and daughter victimised allegedly by political prosecution. While at the same time, she employ aggressive campaign tactics like sabotaging a low cost housing programs for the poor.

How will it look on her to be out there as a politician allowed on her husband's pemission but took opportunity philandering with other man?

For trying to lie her way, Nurul has to answer or get kangkung-ed for her philandering.

Since getting kangkung-ed by pro-Pakatan Rakyat's cybertroopers, Anwar's denial of entry into Japan hogs the Internet.

It is no God's blessing yet but a relief till the price hike problem is addressed convincingly. The one Dato Najib need to convince is the public and not what the "penerangan" people or cybertroopers. Najib has to have deliverables and not cliche like "kangkung pun turun harga."

Cybertroopers is best on the attack then on the defense. They should seize it and let UMNO fend for themselves. After all, it is Azmin through The Star that did this number on Nurul. Furthermore, it is public document.
at 1/24/2014 09:14:00 AM

What about your past? Want some old photos?

Anas Alam Faizal for Prime Minister of Malaysia..I've several several of his NGO's forums...very witty, composed and articulate..Young statesman I should say...1000x better than KJ, Rafizi or Tony Pua..UMNO should snared him to her bossom for future leader unless she
's too exclusive and inbreeding..otherwise he will be with Pakatan Rakyaat..where I strongly believed that he has the magnetic aura of the Pied the Piper...where even the aristocrats and the mercantiles tend to be subservient to his ideals what more if the middle class, proletariats and the peasants..

Bro.
Surah 104:1
Woe to every scandal monger and backbiter.

You need to check a dictionary sometimes.
You don't want to be exposed to lawsuits because you used words wrongly do you?Wonder if it's sure grounds for libel or not.

Sex and Politics are a powerful mix ! Those who live in glasshouses should not throw stones !

For the sake of your paymaster UMNO, you, a voice of hopelessess and sinner, will go to any length to smear the image of a good Malaysian as in the case of Nurul Izzah.

Where is your conscience, principal and moral in life. If you are a man of God, please help to open up all the dirty skeleton of the corrupted and racist UMNO party.

Bring it on. However, between the layman and Nurul the induced public figure and now outgrown her fittings, hers was more public importance so that the she'd be judged accordingly by the public.

Thus, her conduct unbecoming will profoundly give the layman choice to make within their own right thoughts.