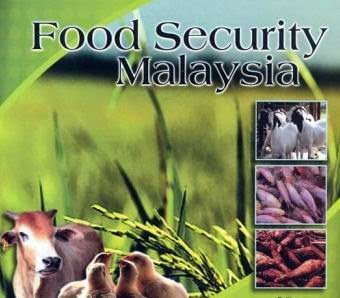 
The fruit stalls bring in fruits from different parts of the world. We get strawberries from Australia, Fuji apples from South Africa, oranges from China and mangoes from Thailand.

Even fruit that can be locally grown is now imported, repackaged and sold to the consumer at a premium.

While for some, being able to buy food from all over the world is a bonus, is it a sustainable practice?

If we were to take away the transport costs, taxes, preservatives, pesticides, packaging, cold rooms and chilled reefer charges of goods that can be grown locally, would that not reduce the prices of certain food items, while limiting the ecological foot print, not to mention its effects on the nutritional value of produce.

Paying a premium for imported fruit, does not guarantee its quality. With the rising cost of food and the quality of our food imports, one has to wonder how a country with its roots in agriculture is now heavily dependent on food imports.

We tend to take it lightly but food security is a part of national security. If a country that is capable of growing its own food, cannot feed its own people or is at the mercy of global food prices, there is a serious problem.

While many countries chose the path of industrialisation, we should look at China which has maintained the importance of being somewhat self-sufficient in grains.

China's food policy is far from perfect with scares of fake eggs and contaminated milk. But we take the good which is, that the country is serious about its food reserves. This is not new understanding, storehouses are part of ancient wisdom.

This is because, food like water, is a basic need and becomes a pressure point which are vulnerable to strikes. Access to food and water has now become a strategic weapon of modern warfare.

We may not be in a state of war, but it does not mean we should be blasé about securing our land, rivers, dams and desalinations plants?

Over the years, oil palm plantations have taken over food farming in this country. The reason is basic economics – it yields more profit. Labour is also an issue. If there is no one to tend the farms, we cannot produce crops.

As it is we are hard pressed to find Malaysians working in local eateries, how much more difficult would it be to have local farmers in today's Malaysia?

That is why it's important to secure the livelihoods of our farmers.

We cultivated rubber and oil palm, but in doing so, we neglected our food farmers and we have little respect for our soil, choosing skyscrapers over food.

Our disrespect for the environment has also contributed to climate change where drought and floods affect food crops and food prices. 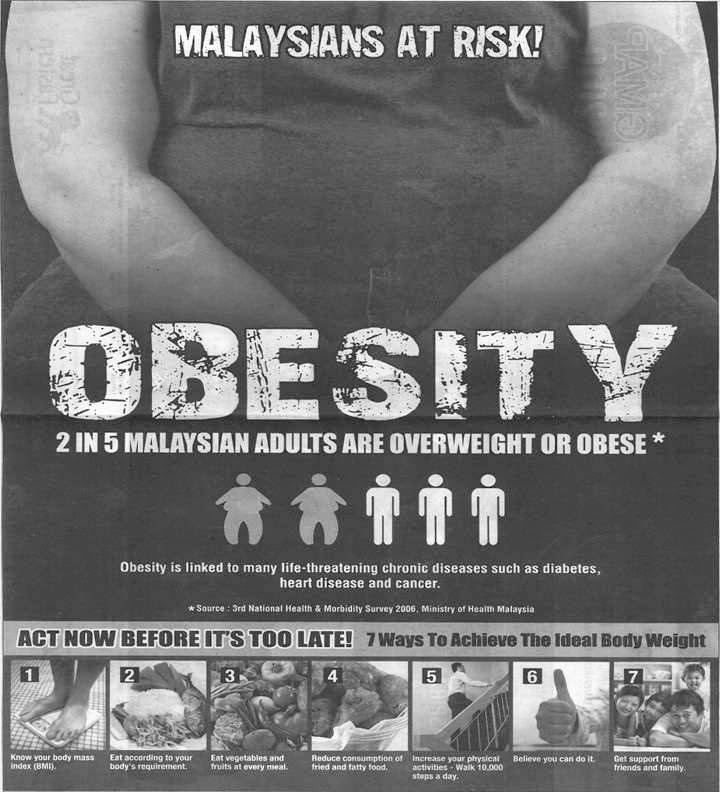 Even the fruits we produce locally – durians, bananas, papayas are expensive but chicken nuggets are cheap. It is not surprising that Malaysia tips the scale with the highest obesity rate among Asian countries. It's cheaper to eat processed food than healthy food.

While this is not a local phenomenon, eating healthy in Malaysia ironically seems to be reserved for the more affluent.

The government has tried to make the country self-sufficient in certain areas, for example, the establishment of the National Feedlot Corporation (NFC) which was meant to develop a sustainable Malaysian beef industry.

But that failed and it's not a forgiveable failure.

Putting the scandal of it aside, the country is doubly poorer because not only has it lost the money given to set up the NFC but years later, we still do not have a sustainable beef industry.

In 2008, when the EU imposed a ban on Malaysian seafood imports, the local fisheries industry suffered a RM600 million loss. Only then did the Agriculture and Agro-based Industry Ministry and the Health Ministry set up a food security bureau. 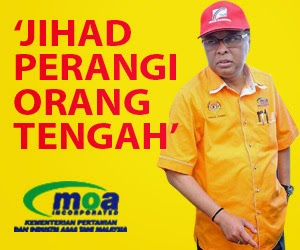 We may have the right intentions in setting up food security initiatives but we need coordinated efforts – between the different ministries and communities to ensure policy alignment that chastises corruption and cuts out the middle men, ensuring that nutritious and safe food is economically accessible to all.

The sooner we do this, the less reliant we are on food imports to feed the population, which is a very dangerous position to be in, and we need to be aware of the cyclical pattern that if basic food is too expensive, we will have an extremely unhealthy population which will in turn affect the progress of Malaysia in all aspects.