What is ABIM and Ikram's position on hudud law by PAS? 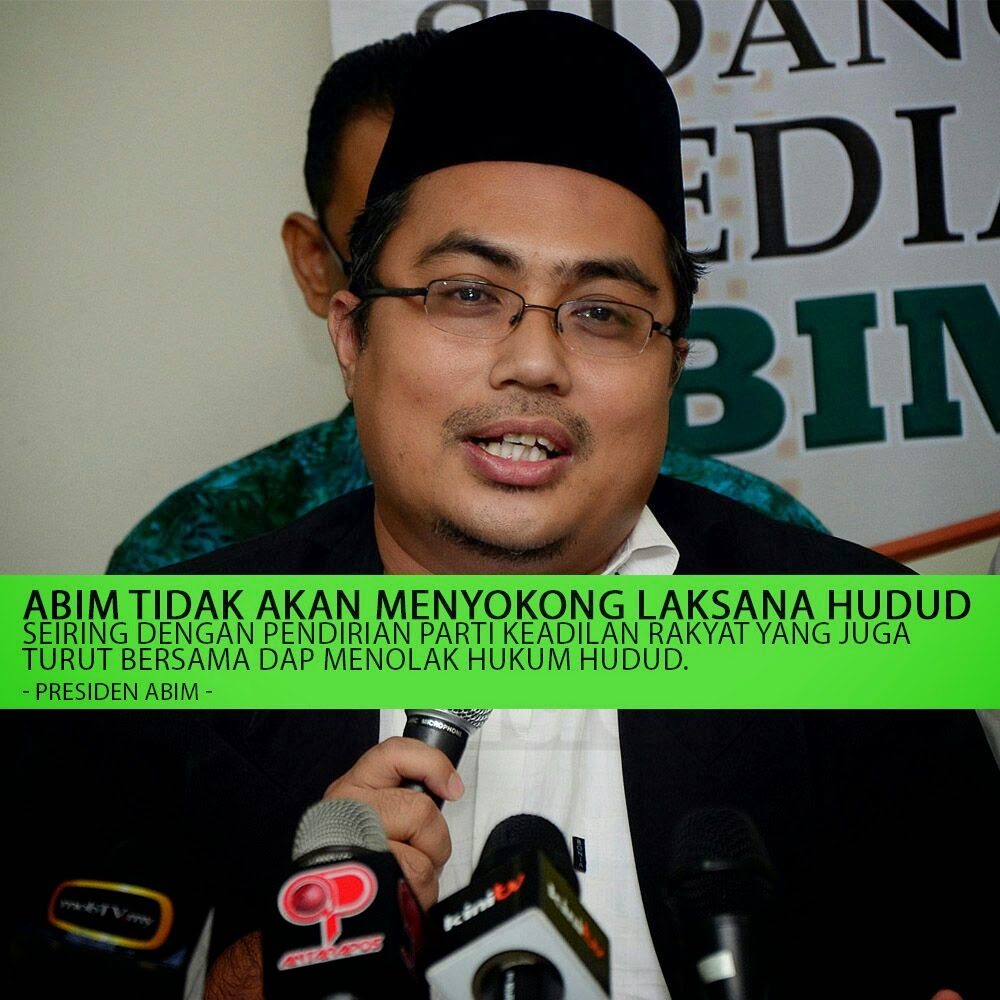 The above image is circulating on the social media but a quick keyword "ABIM hudud" check on Google News reveals no such statement.

The most recent position by ABIM Prersident, Amida Abdul Manan on hudud was to demand Tan Sri Shafee Abdullah to be charged for the syariah crime of qazaf (accusing someone of committing zina  without proof) [Read MChronicle here].

If that does not tell you on which side ABIM is politically, see this Sinar Harian You Tube here.

Anyone with some insight into ABIM history knows they have moved from their positive engagement and change from inside stand [read Wikipedia here] to openly declare support for Dato Seri Anwar Ibrahim.

In a manouvre few years ago before GE13, Md Nur and another former President Ahmad Azam wrestle power to bring ABIM to the opposition. So these days they claim ABIM is focusing on dakwah. 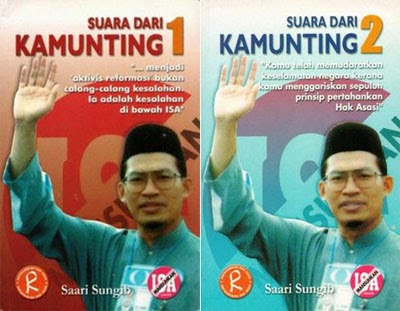 A discussion on Islamic activism is inadequate to talk of only ABIM. There is also the less engaging activist IRC, JIM and IKRAM.

Although those establishing ABIM are reknown personalities like Tan Sri Sanusi Junid, Ustaz Ismail Mina, and Ustaz Nawawi, ABIM is seldom associated with Anwar Ibrahim. While, the IRC, JIM and IKRAM group is associated with Saari Sungib.

Saari is the PAS state assemblymen that broke party line to vote in favour of Azmin on the Selangor leadership clash between Tan Sri Khalid Ibrahim and Azmin Ali. He expresed the first opposition to the Datum Jelatek project but has since conveniently sealed his lips.

IKRAM started out in the UK as IRC or Islamic Revolutionary Council by Malayisan students with members including Saari, Khalid Samad, Dato Nizar Jamaluddin and many others. 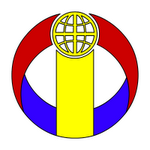 Upon their return to Malaysia, they reorganise themselves as Jamaah Islah Malaysia (JIM). [Read Wikipedia on JIM here.]

Where ABIM is more engaging and selectively critical of government, which serves their political aspiration, IRC is known to be more critical and "militant".

They were  was rejected by the late PAS President Dato Fadzil Noor, a former ABIM Secretary General [Read this PAS blog here]. Saari may have joined upon the demise of Fadzil Noor and allowed in with help from friends like Khalid Samad and Nizar.

Thanks to Anwar, some of IRC activist like Dr Wan Hasni, Dr Rahim Ghouse and many others end up joining UMNO.

Hasni and Rahim Ghouse was instrumental in strengthening the once ABIM initiated Malaysian Islamic Study Group (MISG) in the US. They had moved from the UK to the US for their Phd and they started their Abrar venture in Connecticut.

Such known MISG personality include new JASA Director General and ABIM activist, Datuk Dr Puad Zarkashi. It explains for his adoration for Brotherhood's Malek Bennabi. He came from the UK to complete his sociology doctorate at State University of New York in Binghamton.

A history of Saari, IRC, ABIM and PAS can be found on ISMA website here. 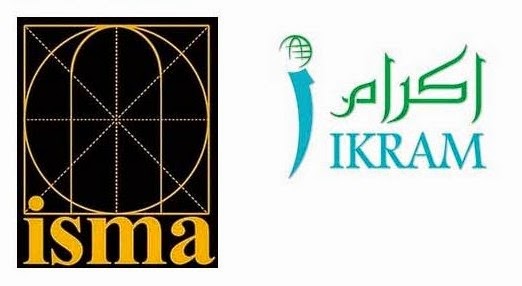 After 22 years, JIM was disbanded in Januari 2013 and regroup as IKRAM [read this news here]. A breakaway group formed ISMA.

The objective of IKRAM duplicates the objective of IRC in the clearly stated rhetorics against "kebatilan dan syubahat" and to uphold "keadilan masyarakat dan kesejahteraan sosial" [read more here].

The new IKRAM does not appeal to the PAS members who still see them as IRC. [Read these two PAS blogs here and here.] 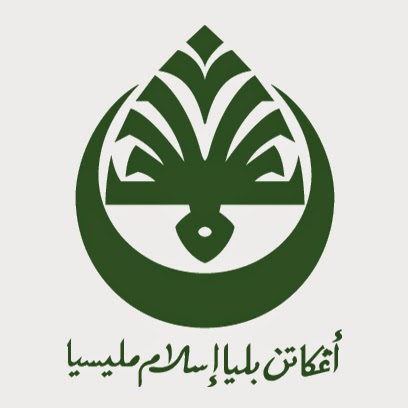 Anwar has clearly taken a position consistent with his position in UMNO to oppose hudud. As for ABIM, the following is their position as reported by Sinar Harian on January 19, 2015:


It is still non-committal.

So does the non-committal critic of Tun Dr Mahathir's opinion of hudud [read MI here] as Amida bullshit his way on hudud requirement for burden of proof beyond a shadow of doubt in which it is consistent with his remark against Shafee.

Amida refuse to acknowledge that Anwar is a fasiq [read Wikipedia here].

He was convicted and proven beyond reasonable doubt to be a sodomist, adulterer and practise bisexualism. Yet Amida took the trouble to emphasise the offense of qazaf  based on a rather out-dated interpretation of requiring 4 acceptable witness.

Qazaf is an offense under hudud which Anwar and Wan Azizah-led PKR opposed. Yet Anwar is filing for an appeal for the decision by the lower syariah court that had thrown his qazaf application.

His theatric include an application to be present for parliament. But his fanatic and misguided supporters would not give a damn..

How will he described this aim president? DOnkey?