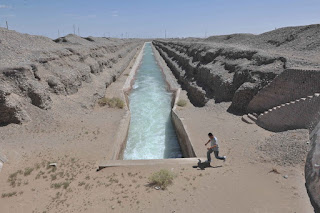 A spin maestro for PPBM claimed China is exporting it's population to Malaysia due to the expanding Gobi desert. He threw in a fact that the desert is expanding at the rate of 3,600 square km annually..

To help give him a sense of preportion, the Peoples' Republic of China (PRC) is 9,600,000 square kilometre.

As for the natural or man-made phenomenon of desertification, China and Mongolia is in a race to exploit resources from the desert. It is "home to herders and farmers, the world’s fastest-growing economy, vast copper and gold mines and is China’s main domestic energy source." [Read it here.]

It shows Cap Bunga engaging in a propaganda and psywar against investment from China to create panic and fear among Malaysians by political deception.

It is the same deception used by Mahathir to argue on sovereignty for his politics of mass deception over the ages.

Against Pak Lah, it was Singapore.

Dato Seri Anwar was the neo-con but there is some element of truth and no more a secret. Yet he is in a political coalition with this agent of recolonisation.

Tun Razak was not accused because he need to be in his good book to return to UMNO.

Tun Hussein Onn was also spared of any accusation but his leadership was undermined by a second generation Kerala guised as Dato Sulaiman Palestin.

But, he was no Palestinian.

The sovereignty argument is cheap politics to trap the unsophisticated minds by manipulating their emotion and ridiculing their intelligence.

Blog postings by Mahathir and his team of bloggers and facebookers are used as propaganda material to confuse and subsequently instigate the public to reject UMNO and BN as the ruling government.

The propaganda by Mahathir's psychological warfare machine is painting a picture of Malaysia's sovereignty intruded by large investment from China into Malaysia and the rest of the world.

The misinformation they perpetuate are:
The material used to back their claims are materials from anti-China western media. They could not generate their own materials but merely expand on these western media materials. And, they are incapable to sieve and analyse the materials.

Historically, it is western civilisation that went to war and colonised other countries. China's venture beyond their borders are only for trade.

They blow-up China's military capability but failed to honestly paint the true comparative military strength of the China vis-a-vis the US. 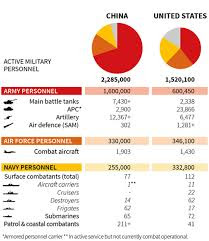 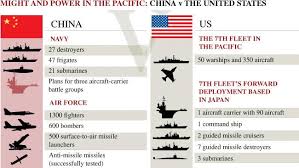 They did not mention the war mongering US is ready for war with China and put in place a pivot strategy to surround China. There are 400 bases of ships and nukes for a WW3 with China! 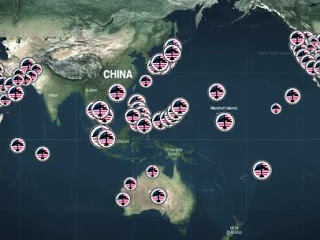 By creating fear amongst Malaysians on China's move to safeguard trade route in the South China Sea, are they now agent of US and Zionist to propagate economic, political and millitary threat against Russia and China?

Who is now not neutral and submittng themselves to Zionism?

China is in the midst of implementing the One Belt One Road (OBOR) masterplan, which is a global political economic initiative supported by the Russians.

The China-France rail line will be the backbone for the Asia-Europe-Russia link. It will end Zionist  global dominance in transportation.

The lost of control over transport will mean weakened control over the global economy and the ability to dictate global commodity. It will end the bully over the world economic and politics, through control over commodity resources.

Malaysia should and need to be part and supplier of this logistical effort since the Straits of Malacca is a strategic asset and important component of OBOR to change the world economic order.

Najib administration has made the wise decision for Malaysia's long term interest and survival.

It is a decision that will derive additional benefit in terms of national security and economy from the Straits of Malacca in which trade passing through is valued at US$5 trillion a year.

Indirectly, it helps safeguard and stabilise our sovereignty and offers a bright prospect ahead.

The China-Russia initiative is not a new model but emulate US policy for Malaysia, Asia, ASEAN and Straits of Malacca region in the past.

Through those years, Malaysia's sovereignty was not lost, threatened, or as described by the Chap Bunga blogger as prostituted in a Zionist harem.

Back then, Malaysia had an Australian military base, faced military provocation from other countries and face economic threat via currency attack in 1997, etc.

It remained a sovereign state and maintain stability in the face of various economic challenges created by the Zionist backed west.