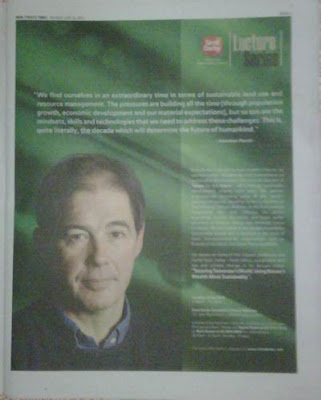 This advertisement appeared in page 3 of The New Straits Times yesterday.

There is no doubt lectures like this is beneficial but that is not the issue at stake.

Such program sponsored and organised by a corporation is considered prestigous and good image building. For Sime Darby, it fit in nicely with their aristocratic blueblood mindset of a company peaking in its corporate lifecycle.

But that is if you can afford it.

Are they not worried by the recent RM1.3 billion loss?

Pardon the pun, but why the concern on sustainable development when Sime Darby may not be a sustainable company if the Board of Directors aren't aware of major cost overruns occuring in two years. Something is wrong with Tun Musa Hitam.

He should resign and I am quite aware Dr Mahathir is no more Prime Minister and neither do I with him to return.

This advertisement itself could cost some RM30,000. Then there is the cost of designing the advertisement. Say another RM10,000. What about the cost of flying this orang putih and pay his lecture fee to come an bull? RM40,000?

The cost of event - place, refreshment, security etc? It maybe held at Sime Darby Convention Centre but there is still cost. The least being opportunity cost. Assume all in RM30,000.

Can the company afford such luxury now? Should it spend on such luxury when company is lost a humongous amount of money? 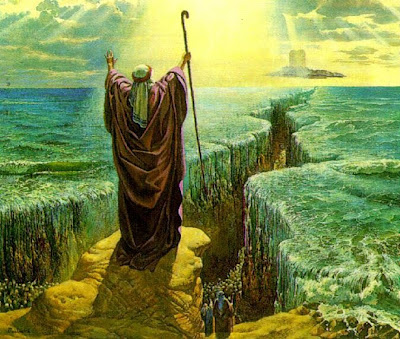 Promise land or ....
Did Musa ever thought what Joe Public and Ah Wong the stock punter will say?

What good is it for staff morale and trust on management with the glooming prospect of no pay rise, bonus, and at worst, retrenchment. Yet the company can spend on ego trip like this, which is nothing more than an opportunity for the rich and famous to miggle.

Why the need for private jet when Musa is not in an executive role and is in no need to rush his schedule?

Unless he is not over an old habit from his Ministerial days to do a Mile High Club, Musa should just fly commercial and save company money.

There is no room for such extravagant ego trip in Sime Darby. But this is the problem with putting an obsessive politicking politician at such a polition.

Musa wanted this position to abuse it's facility and satisfy his ego. 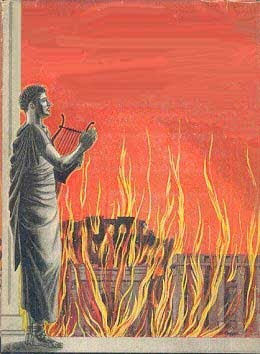 ... burned to the ground
Prior to the merger, Musa was the Chairman of Guthrie. It seems he had heard about the planned merger early and wanted to be the Chairman of the Newco, Synergy Drive.

The first thing he did was to avoid competition from other people's lobbying for it. He pretended to be humble as to not want any more position and fake a resignation.

Tan Sri Ahmad Sarji is the Chairman for the original Sime Darby then. Since the vacancy at Guthrie was going to be temporary, Ahmad Sarji assumed the Chairmanship,. After all, PNB is the major shareholder in both Sime Darby and Guthrie.

This way everyone expect Ahmad Sarji would be Chairman of the Newco under which are the three major plantation companies. No one lobbied for it and this is when Musa quietly lobbied to sleepy Pak Lah and got it.

Do not trust Musa ever. As it is, he is going around trying to whisper blame on everyone else except himself.

It is heard that he blamed Dr Mahathir forced on Sime Darby to take up the Bakun project but in actuality Sime lobbied for the project.

Maybe it is fun to repeat what one of his close associate described of him in full unplug and uncensored. The hint is that associate has royal link. Off course, tehre is many.

And I wouldn't be surprise he is still not short of it even at this late age.

Yes yes ... that is a low blow and distastefully inappropriate.

as a ASB/ASN unit holder i want to ask PNB to fired this BlackFOX.

I was told Musa Hitam has a 26 year old girl friend?

Dear Sir, Under the rule of the concept of 'zero budget' please add a zero to you well prepared budget for the Seminar. Ramalx