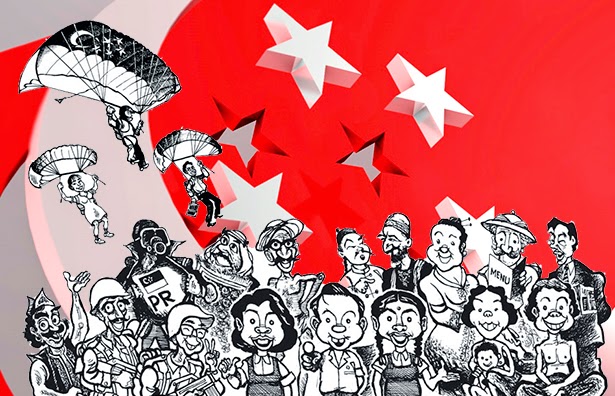 Whenever something is so simple to deduce and easy to be agreeable to, they would say 1 plus 1 equals 2. In the world of M&A, they are always looking for that strategic fit that will see a 1 plus 1 equals 3 performance benefit.

A better one, the binary numerical system which is the basic algorithm in electronics and information technology, 1 plus 1 equals 10. Only thing is a binary 10 is only 2.

On our way on Putra commuter train to an evening appointment, we were reading today's The Star. Something interesting observed with respect to various matters related to China. So what will 1 plus 1 plus 1 equal to? 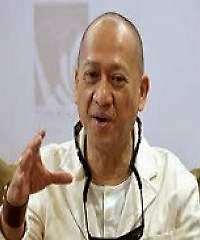 This week, Tourism Minister, Dato Nazri Aziz proposed to cabinet for free visa to visitors from China. In his position, he must be thinking of promoting more China Chinese tourist into Malaysia.

If Japanese tourist were the market to go those days, these days it is China. They can spend. Not even the middle east ... troublesome people.

Malaysian tourism was badly hit by the two MAS place crashes one after another and now Malaysian linked Indonesian airline, Air Asia Indonesia.

Chinese have been getting free visa from neighboring countries so Malaysia need to be competitive. However, it has raised eyebrow, Why only China? Why not Indonesia, whose got cultural linked with majority of Malaysian? India for that matter?

Let's leave it at that first. 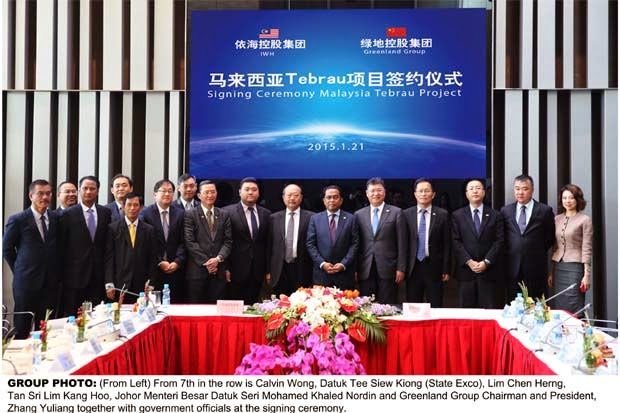 Today's The Star here reported Shanghai based Greenland Developer Private Limited acquiring a 128 land at Iskandar Water Front, Johor Baru for RM2.4 billion.  At RM430 per sq ft, it is the highest land transaction in the midst of a softening property market.

The Chinese are rapidly investing in the region and participating in the construction of  infrastraucture.

They are unlike the Arabs that are willing to pay premium for investment in the West and getting tricked by Jewish Wall Street bankers but are looking finicky and only bargain hunting when it comes to investment in Malaysia.

This is just 1 plus 1. Maybe it equals to 2. Is Nazri's proposal serves to help ease the visa entry of China investors or homeowners that could be inhabiting in the condominiums that will be built on such a property?

Aggressive luring of foreigners to buy properties in Iskandar have been raising eyebrows with local Johoreans of all races for quite a while. Properties is reaching a "mampu tengok" level. Locals could not afford homes and reliance on mampu milik programs from PR1MA and such. 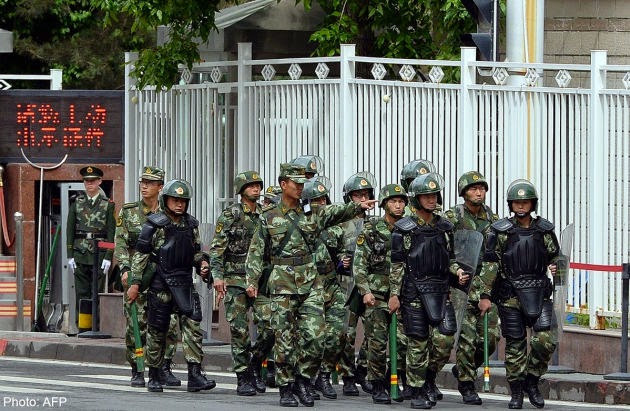 Today's The Star also reported of China alerting Home Minister of  Malaysia being used as transit for over 300 China nationals in transit to join ISIS. Read here.

China have been cracking down on Muslim Uighars in their homeland of Xinjiang [read Singapore's Asia One here]. Many have fled the area to illegally enter Thailand [read here]. They are expected to enter Malaysia.

China seemed to be using the ISIS excuse advocated by the Western press. The American was believed to have created ISIS as a false enemy and the Charles Hebdo murder was part of a false flag operation to justify further US involvement in the Middle East on behalf of Israel [read Defense Update here].

This is the very reason the Government need a good database on workers permit which Myeg have been assigned to gather.

The privatisation to Myeg is an issue but it has been operating for 14 years already. The update database is crucial so delving on past decision is a waste of time. Private sector should be able to do it more efficiently than pen pushing public sector.

However, DAP, MCA and Gerakan made an issue on Myeg's RM38 fees although Felcra and many inviduals have no problem with paying it.

There is the suspicion that DAP is protecting their Chinadolls in their protected massage parlours, prostitution dens and other vice dens that have sprouted in states like Selangor, and Penang under DAP rule.

They were said to be protecting immigrant colonies that was suspected to be phantom voters.

In the former Malaysian High Commission in Hong Kong, it is common to detect Chinese nationals carrying passports of elderly Malaysian Chinese returning to their motherland in their old age to sell their passport.

All the political parties maybe pandering to the Chinese retailers demand. It seems government is bowing to pressure [read here. and here]. They should not.

But why are they demanding leniency on Chinese immigration issues but was so vocal when Indonesians begin to come to Malaysia as foreign workers in the 80s? 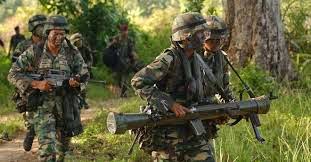 There is just too many foreigners in this country. It is getting uncomfortable.

Off course, it can be discussed at length but as said in our previous posting here, our businessmen are not moving up the curve to invest. They are still stuck in old mentality and relying on cheap labour, thus immigrant workers.

The other side of it is the locals attitude for high pay and less labourious work.

The uncomfortable part of it is security. There is much security threat to discuss at length with their presence in large amount. Some nationalities like Myanmar are bringing their internal communal clashes here.

This is only civilian.

If Malaysia is too open to also military personnel from other countries, our security problem will get worse. See what happened to Vietnam when Americans occupy South and Communist occupy North, civil war broke out.

Hope our Minster of Defense and Home Minister think carefully on the ramification to the big picture national security when they try to befriend other countries, especially superpowers. They should be working together instead of fighting. Read here.

Trade is fine and the more interest they have in this country, the less they will wreck it and give more commitment to sustain peace. However, it is a different ball of wax to be friendly and cooperating on  military and security matters. They should listen to the pro. Jangan nak memandai jadi hero and main sedap cakap.


There will be more China doll around ,business has been good .

They broke the law n they deserve it. Lots of illegal crap done by msian businessmen in the high seas.

We shd do more of the same on illegal foreign boats entering our water too but why didnt we do it????

Still no way to justify lock-stock-barrel contract to MYEG.

Data must only be accessible to government. MYEG should have been a system integrator only. Any access to public data should be only through government website.

We do actually sink foreign boats entering our country illegally after their court case is finished. We just don't publicise it like the Indons. Just ask the Fisheries or Marine Parks Dept if you have their contact.