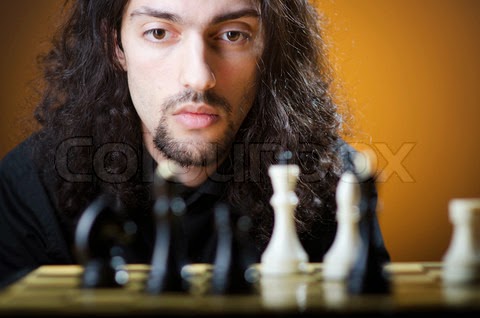 One top UMNO position holder with position nearing the post of President is playing games with Opposition.

In fact, there is a veteran UMNO leader also playing games with Opposition hoping to gain or more precisely to buy Sabah and Sarawak MPs at few million each. Half down and half later after vote for motion of no confidence is delivered.

However, we will not talk much of the veteran UMNO leader but just of the UMNO position holder. He is making his move now.

Every UMNO leaders in the right position would aspire to be President or Deputy President, which automatically would translate to the highest and second highest position in the land, save for the Sultans and Raja-Raja Melayu in the higher hierarchy.

However, this top UMNO position holder seemed to aspire only for the highest position in his state. Maybe he has certain intentions, good or bad, but the state is well endowed with budget.

Probably, when the time is right, the state would be endowed with more. 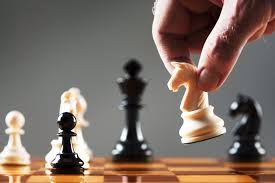 He may have support at the national level but his power within the state is limited to hardly a handful of divisions. So the only way he can do so is to do a guerilla tactic to weaken the current holder of the higest position in the state.

He has worked with the opposition to discredit the current holder of the highest position in the state to fix him on a corruption allegation in which the money is collected in a faraway land.

This sort of slander could work but his people did not do their homework. It could not be substantiated with anything resembling proofs. They could not and the highest position holder in the state was cleared by the relevant authority.

So the top UMNO position holder kept asking his man to babble and repeat what has already been clarified, explained and convincingly denied.

Naturally, he tried all sort of ploys but he did not know that the people collaborating the lies and slanders with him could not sleep. Their conscience is overwhelming and eventually told someone that he was involved in the framing.

One reason they could not live with the guilt of lying was because they knew the top UMNO position holder was corrupt.

Sometime people can keep a blind eye to all these nonsense as long things are delivered as promised and in accordance to his responsibilities. The problem is his people got contracts and at fat profit margin but it is not delivered.

The top UMNO position holder knows about it and is felling the heat. So he went around with the excuse of blaming the government servants, the officers working under him.

The problem was the government servants could not verify the work done by the contractors because they are too far away in Putrajaya. Furthermore, they know it is not worthy since there are powerful people behind them. They could get to transfered to Ulu Tembeling, Pahang or Bakalalan, Sarawak. 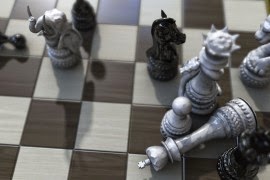 In his latest attempt to discredit the current top position holder, top UMNO position holder thought the people do not know. Unfortunately many are in the know of his moves.

He forgot that people could talk. so does walls.

His attempt is not likely to succeed but he is insistent on proceeding to built up the dis-credential of  the current top position holder of the state. Again, he will face a big surprise because not only his whole plan is known, it could backfire.

If he tries to face the music and later join forces with the veteran UMNO leader, he will be in for a bigger surprise. Veteran cannot pull it off with opposition paries in a mess. PKR is breaking up. PAS and DAP is waiting for an armegedon.

Yes, UMNO is not strong yet but there are ample proofs, documents and testimonies against him that Dato Najib will have no choice but to ... So think of the risk to himself first.

Off course, there will be those who think Najib will not dare. But he did unceremoniously sacked Dato Ahmad Said, right? And they say Najib has plans to purge the party of betrayers. Top UMNO position holder could end up as an example.

A very afdal thing for you to say, but the PM is now very busy. Anyhow, the land beneath the wind does pass a lot of wind. The current sitter is quite comfortable as you have made clear. As for me, I'm going to make my move down south.

Waaaaaahhhhhhh, suspension nye citer ni. But we can easily guess meh, who is this top UMNO position holder, quite easy to guess one but still like the suspension lor. no need Oxford degree also can guess one la!

No wonder UMNO and the Malays are in such a sorry state.

Too many corrupt greedy self serving traitors.