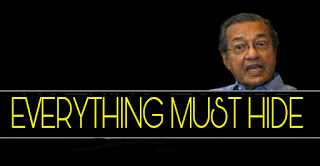 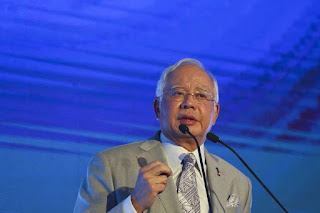 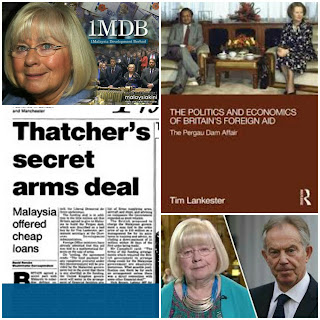 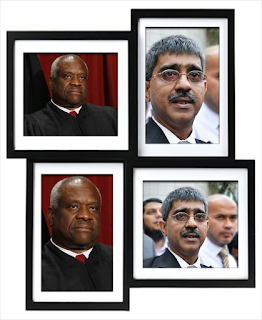 This posting should be read together with the previous posting here.

US Supreme Court judge, Clarence Thomas questioned US District of Justice use of civil asset forfeiture.

Injustice and unravelling of Department of Justice

Last week's reported incident of UK police giving notice to Raja Petra to refrain from writing about Sarawak Report's Clare Rewcastle Brown will not deter him from writing more about her.

In a country that practises and respect free press that Dato Najib faced barriers to undertake defamation lawsuit against her, the action she had taken to make a police report is unbecoming of western journalist that subscribe to the mantra of free speech and freedom of the press.

She herself is no less a writer of facts intertwined with fiction.

Her action indicate a sense of desperation no less than Tun Dr Mahathir's attempt to politicise the RCI on forex loss as a political attack against him. 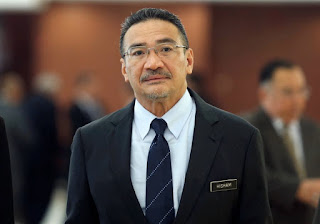