Collection of reflections on Covid 19 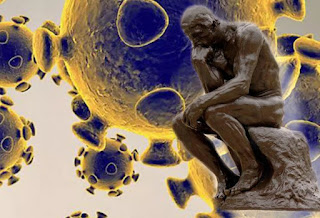 Since the last posting on March 14th of a Musical Interlude, it had been a long hiatus, psychologically and physically.

Malaysia was then in the midst of a leadership change. What needed to be  expressed of the underlying politics was already written months ahead, if not a year. The song title was appropraite for that moment in time.

Constrained by a stiff Teres Major muscle to add to the woes of other existing muscular discomfort, we resigned to be mere audience.

Events unfolded that led to Tan Sri Muhyiddin sworn in as Prime Minister on Monday, March 2nd and the beginning of Movement Control Order on March 18th.