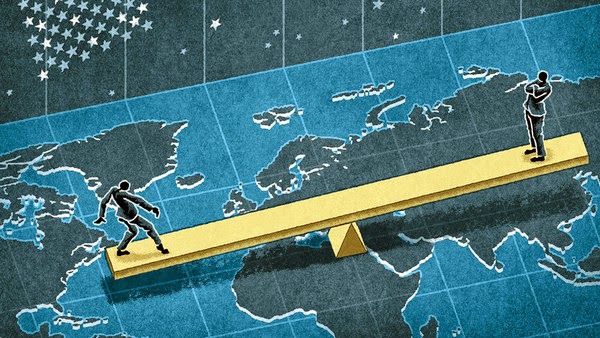 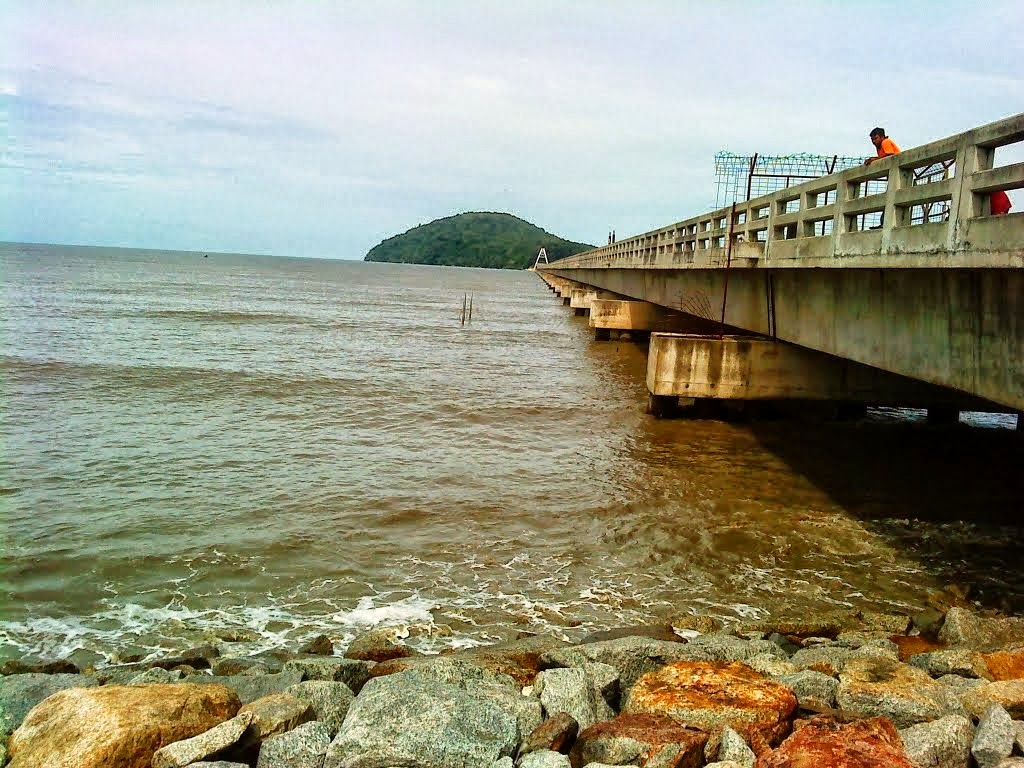 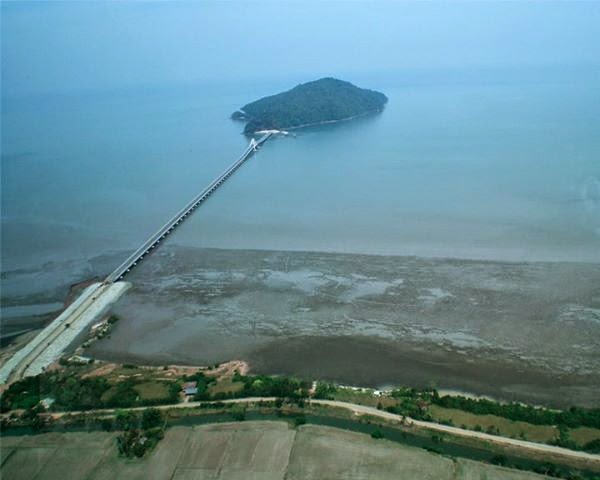 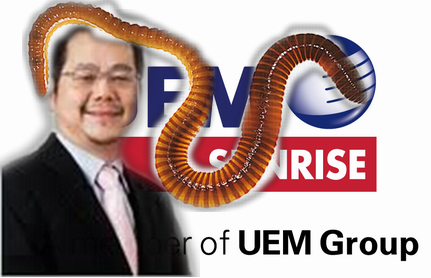 How easy it is for people to deviate from the real issue raised.

We were quickly accused of being racial just because the Sunrise or Dato Tong Kooi Ong's people placed in the top management of UEM Sunrise are Chinese. If so, then raise the issue of Sunrise coincidentally one race policy.

Some tried to use the meritocrasy argument by highlighting Tan Sri Hasan Merican as an example. On the same note, they tried to predictably argue that UEM is better now after the merger with Sunrise.

Thanks for arguing in that manner. You've taken the issue raised in the direction we wanted it to be. In other word, you fell for our bait. 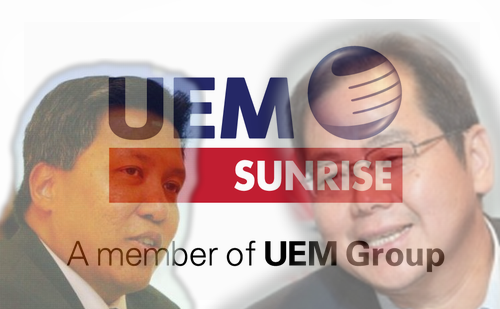 On June 8th, 2009, this blog posted an article entitled Is the de-listing of UEM Group a cover-up for a major loss? prior to the appointment of Dato Izzadin as UEM Group new CEO.

That first article was explosive because it revealed a failed Salwa Road project in Qatar. It attracted 34 comment, mostly from within UEM Group and sent "tremors" up to Mercu UEM.

This blog went on a hot pursuit for a month and comments on certain postings reached more than 100. It may have made management nervous that a meeting was arranged with UEM Chairman Tan Sri Tajuddin Ali. In the meeting, Tajuddin promised to solve the Qatar road problem in two years. He promised to hand hold the new CEO, Dato Izzaddin Idris.

Ample time have been given. Tajuddin Ali did not deliver his promise. The last check with Izzadin, the Qatar matter was still left unresolved. Just like what happen at Sime Darby, it is time for Tajuddin Ali, the Board of Directors and management of UEM and Khazanah to answer to the public.

And, we do not see him guiding Izzadin in the right path. UEM was in the limelight for it's dispute with another Khazanah company, MAHB with regard to "delayed" construction of KLIA2.

However, the bigger issue on UEM this time is the takeover of Sunrise and it has raised many eye brows. 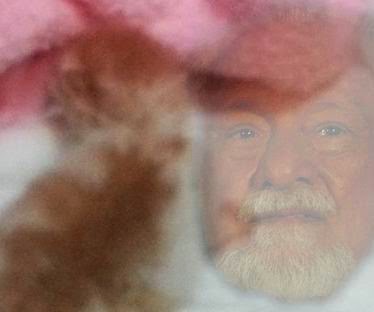 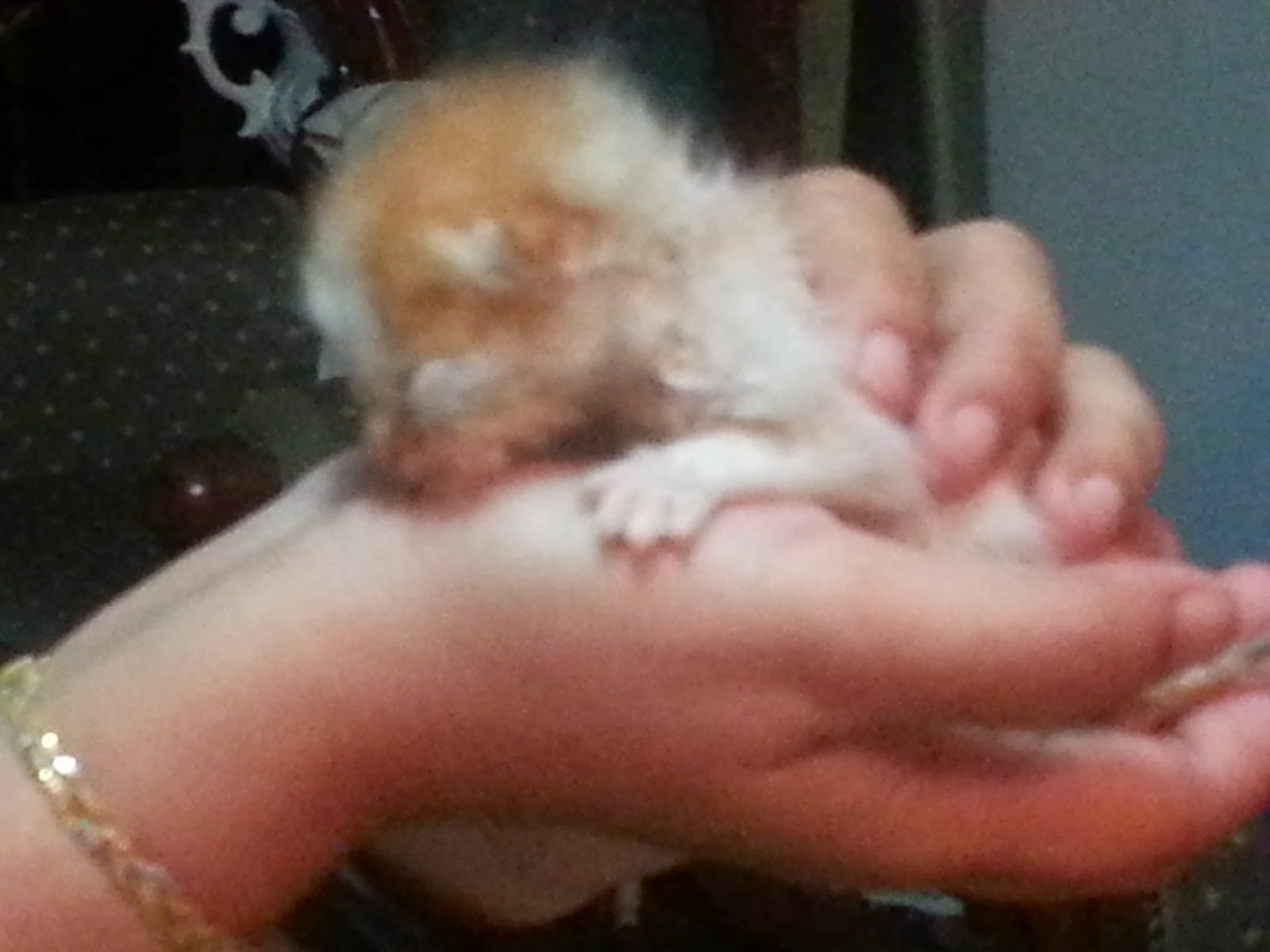 It was a long day filled with nervousness on what holds for "Lucky", the kitten we've left at the animal care center since last Thursday.

In fact, we extended by another day by telling a white lie to the centre that we've caught a mild flu Sunday. She bought into it out of the fear of contagion risk to the kitten.

The Mrs is due to return to work tomorrow and we need to be back in the groove of things. We desperately needed someone better to care for her. It was only late in the evening that a willing mother was found for "Lucky". 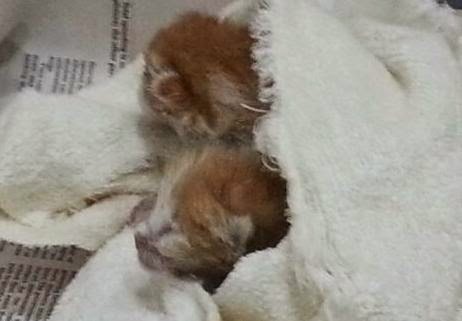 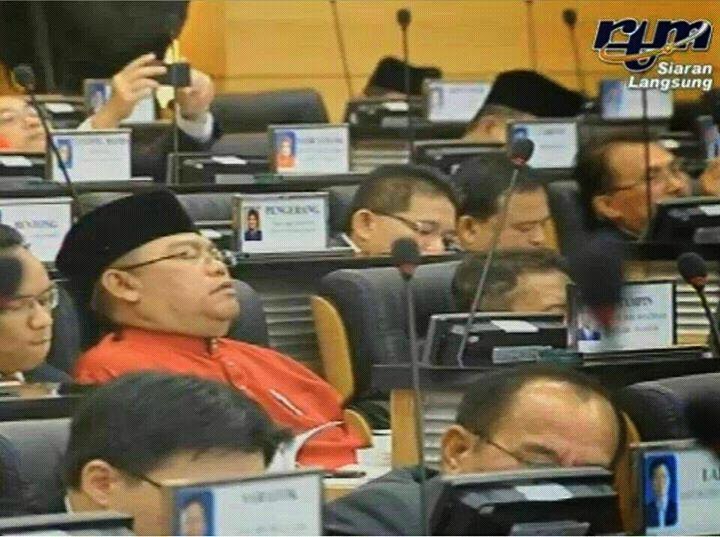 It is not that we do not wish to continue on the PKNS issue, but we wanted to see how long before UMNO Selangor wake up from their lull to take up this issue.

When we wrote on the previous posting, it was March 31st. Tan Sri Khalid made the request for Tropicana to pay-up immediately on March 27. UMNO Liaison Chief, Dato Noh Omar only responded yesterday on April 7th, 11 days later.

It is not that we did not share the information. Immediately after the posting we alerted his boys and many other notable individuals. We even shared in our Whats App groups with other bloggers but we  commented to see how long UMNO Selangor will response and take up the issue.

That Dato Seri Prime Minister and UMNO President is indicative of the lackadaisical attitude of the UMNO leaders, particularly in Selangor.

Noh Omar may have taken interest to grab your attention for the next cabinet reshuffle that is being widely said. Do reconsider because he failed miserably in Kajang and it was reflective of the self defeating attitude prevailing in UMNO Selangor everywhere from top to bottom.

How to win back Selangor?