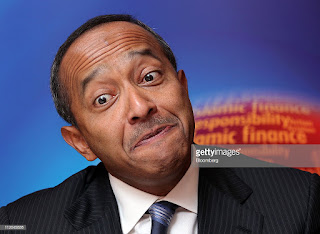 It was speculated that former partner Tan Sri Mokhzani Mahathir was behind the EPF move, but PNB under new government is giving Sapura Energy the OK.

PNB decision was made at a time the market is bad and market talk is institution's are stuck for supporting the market at the "suggestion" of Tun Daim.

PNB explained their reason in The Edge here.

That is not the end of the surprise. Aramco announced Sapura Energy's appointment as a long term contractor [Read in NST here and The Star here]. It did not state it is only for jobs within Malaysia like the Pengerang RAPID.

Sapura is also getting contracts in Mexico and venturing into New Zealand. And, they sold off its Austrian venture to raise cash.

One could throw out such glowing picture by analysts below as white washing. 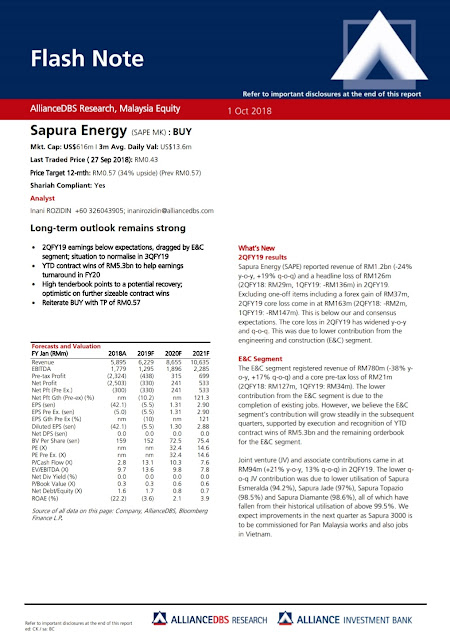 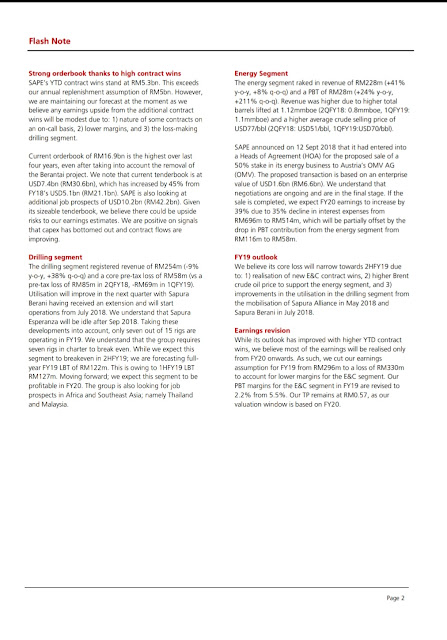 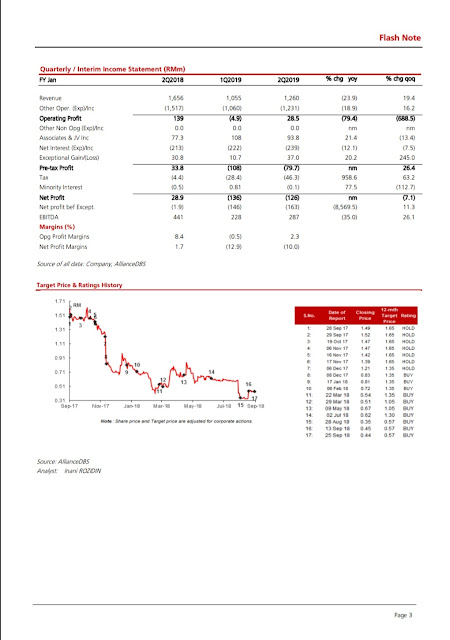 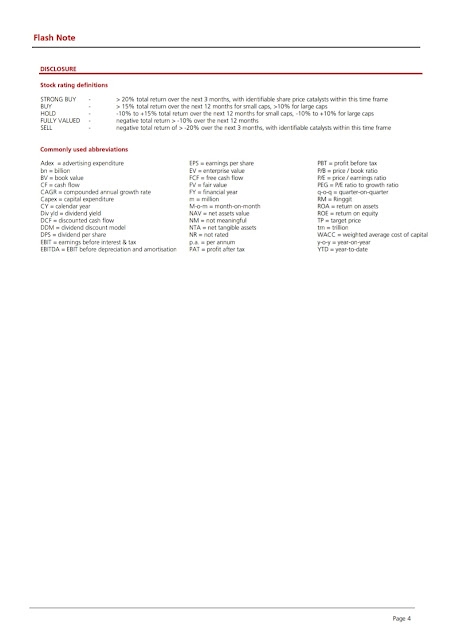 After all, some analysts could be getting insider info and leaking it to paint a glowing picture. Such trick has been around for more than a 100 years.

The mind boggling part is it is a recommendation to buy at a time when even Telekom shares is in the dumpster (A subject worthy of discussion and reflection.) 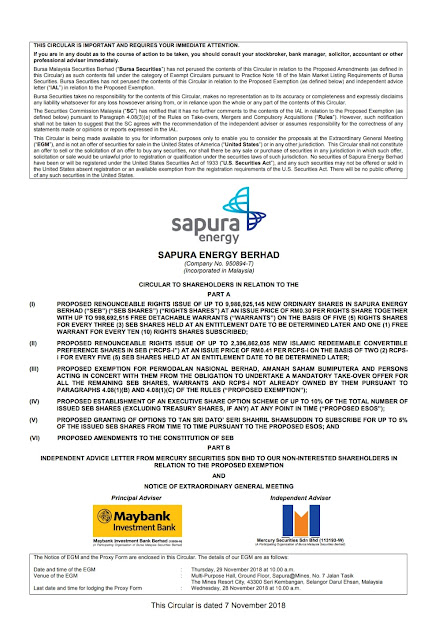 Is there really a genuine basis to be confident of Sapura Energy and not assume it as window dressing prior to today's EGM to approve the cash call?

This relate with what we commented at the end of our take on FGV suing its former Directors and management.

We sneered at those retired senior civil servants hard up to be members of Board of Directors as though it is a reward for their long service in government.

Most do not qualify to be Members of any Board of Director. They do not have sufficient knowledge to be one.

More so, they failed to understand the burden of responsbility expected of them. Their reply to the high expectation of fiduciary duty as unfair for the small renumeration. The answer is why be so stupid to accept the responsibility.

Maybe there lies a lead to answer Sharil's continued presence in Sapura Energy.

It is in the unquantifiable quality that professionals (i.e. salaryman guided by KPIs and following textbook) may not have. That is entrepreneurship and perhaps, leadership quality (which we are an unable to make an assessment of Shahril)

In Sharil's explanation in The Edge here back in July, he said the bank insisted he must be around for them to have confidence to give the loan. Shahril is required to maintain a certain amount of equity.

It could be the Bank wants to hold his balls and not use PLC status as a way to shy away from responsibility.

The Shahril supporters may say it is a trust on his leadership and ability. Sounds like bodek-ing but an individual do make or break an organisation.

All these checks and balances through Board of Director, Commitee, and procedures, in which professional are good at doing and finding loopholes, come to nothing should a wrong person be made CEO.

The CEO must be capable to carry out the strategic planning and day to day implementation.

CEO with entrepreneurial ability comes with creativity in solving problems, ideas in developing business and taking opportunities, and vision to see beyond the next 2 FY. Something Oxbridge, Ivy Leaguer and CA may not have but is within some SPM school leaver.

Sharil said it was not him that determined his renumeration but a commitee from the Board.

It is the formal thing to do but nah ... we wouldn't buy that. Ask who prepared the paper? Board member? Pleazzzz....