The USA set-up base in Sabah 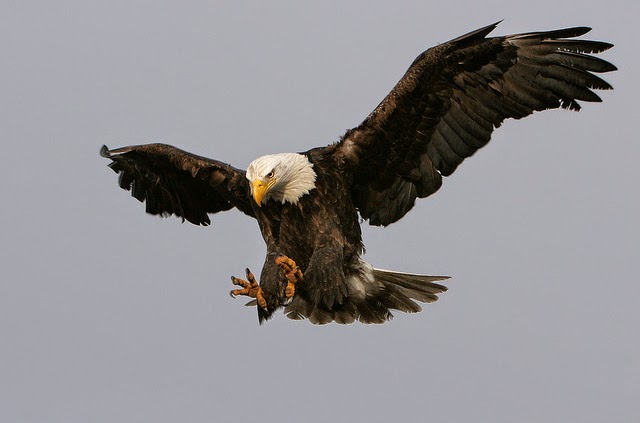 This piece of news would have missed the attention of Semenanjung Malaysians. It is too bad because it is an interesting development.

Since the last time we posted on the Forum on Malaysia Agreement in Kota Kinabalu on March 7th [read here], there was an interesting development. 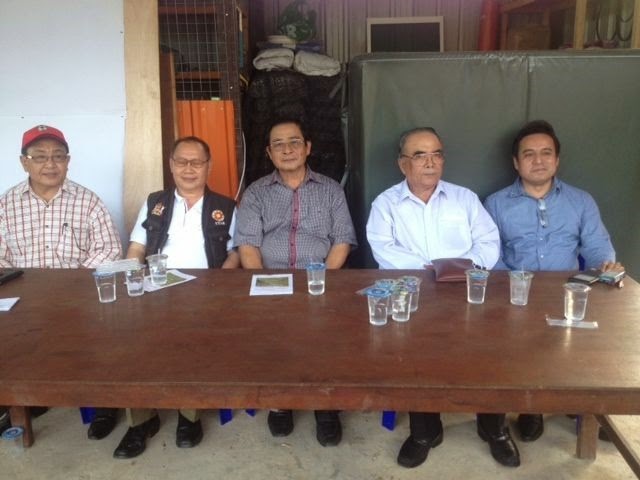 KOTA KINABALU: At least two opposition parties and several politically-inclined non-governmental organisations have come together to form an alliance that could take on the Barisan Nasional and Pakatan Keadilan Rakyat in the next election.

Although it is a loose alliance for now, sources close to the promoters say that they may eventually rename one of the existing political parties and go by United Sabah Alliance Party (USAP).

Bumburing, who also head APS is himself the deputy chairman together with Bingkor lawmaker, the maverick Datuk Dr Jeffrey Kitingan as well as former deputy Labour Minister, Datuk Kalakau Untol.

In a statement, Bumburing said the leaders of the alliance were named at a recent meeting in Kiulu.

“The Sabah opposition parties can no longer move individually and separately if they want to unite the people who are now in disarray due to a weak opposition unity,” he acknowledged.

“The formation of the alliance amongst Sabah-based opposition parties and NGOs would better unite and strengthen the opposition in Sabah and this is what the people want”.

Bumburing further acknowledged that the people who wanted change (of government) were disappointed with the outcome of the last general election, because the Sabah-based opposition parties were not united under a common front to face the BN.

“We are happy that today, unity has been reached and both APS and UBF-STAR have agreed to elect veteran politician Datuk Mohd Noor Mansor as the Chairman to lead this alliance.

“I therefore called upon all supporters and members of APS, UBF, STAR and SAPP, and all individuals or groups who share our common struggle, to give full support to Datuk Mohd Noor Mansor to lead this alliance,” he urged.

Although SAPP has yet to confirm its participation formally, the very fact that Mohd Noor is the alliance’s chairman, would seem to indicate that sooner or later, they too would be a partner.

Bumburing stressed that USA would continue to bring the following issues to the attention of the Federal Government:

(1) To review and respect the Malaysia Sgreement of 1963;

(2) Review and Honor Sabah’s Status as an Autonomous State within Malaysia, and

(3) Review and Honor the Agreement pertaining to Sabah and Sarawak being equal partners with Malaya.

Meanwhile, Mohd Noor called on the people of Sabah to unite and fight along USA for a better Sabah and a better Malaysia.

While admitting that he no longer possesses the same physical stamina as he used to have in the 1970s, he is nonetheless very much motivated by the theme of “Save Sabah and Malaysia”.

“l know Sabah is not safe from irresponsible racist politicians whose struggles threaten the peace, harmony and unity which used to be enjoyed by every Sabahan regardless of race, culture and religion.

“I totally agree that saving Sabah from this extremism also means saving Malaysia as well. Let us unite for a better Sabah and a better Malaysia,” he urged.

“From now on, we will move together as unit, riding on one platform, facing a common front and with the kind of support we are seeing at this stage of our alliance, surely we are ready to face any onslaught BN might throw against us.”

Jeffrey meanwhile said the only way to get rid of extremist politicians is to see to it that the Sabah-based political parties get to form the State Government in the next general election.

“And that is our objective through USA,” he stressed.

The political rhetorics are nothing extraordinary but there are few interesting developments and hints of things to come in Sabah in that report.

We'll highlight just one. Jeffrey Kitingan seemed to have changed his spots. He is talking of "Save ... Malaysia" then "Sabah for Sabahans" or Sabah get out of Malaysia. But, that is still not interesting enough. 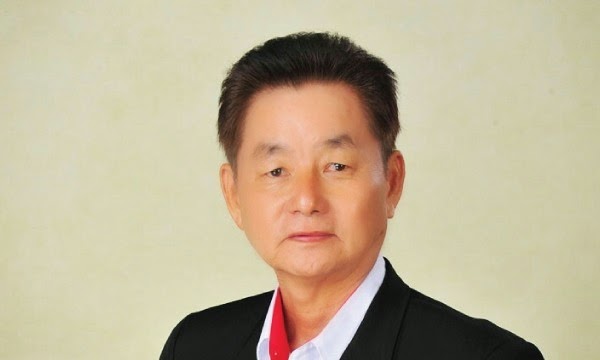 Sabah DAP chief Jimmy Wong says if the United Sabah Alliance wanted to be stronger, it should join Pakatan Rakyat instead.

Sabah DAP chief Jimmy Wong is not shaken by the emergence of United Sabah Alliance (USA), a new alliance that bands four Sabah-based opposition parties together.

In fact, the Kota Kinabalu Member of Parliament believes that USA and its objectives would not carry any weight, especially where Sabah’s needs were concerned.

“Step back. You are not doing Sabahans any good.

“You may just cause more trouble and suffering to the people,” said Wong, when contacted by The Rakyat Post.

Calling on the USA leaders to be “slightly humble”, he said the Pakatan Rakyat’s doors were always open for them to join their struggle.

Pakatan Rakyat, the DAP politician, said was a proven Opposition alliance and if USA wanted to be stronger, then joining this peninsula-based grouping was the way forward.
Click Here

“I have gone to the interiors, and people are complaining that instead of assuring them that their rights would be protected, the local Opposition parties seemed to be more concerned about bad-mouthing peninsula-based political parties.”

Wong urged his colleagues in the Sabah Opposition front to get their priorities right.

He said the presence of many Opposition parties in the general election, would only divide the votes and may give their common enemy, the Barisan Nasional, an advantage.

“We don’t want our supporters to be divided, because at the end of the day, we all want to win and form the government.

“With them in our camp, I am sure we can make it happen,” said Wong, alluding to USA leaders and supporters.

It was set up to combat efforts and threats posed by racial extremists in the state.

Although the DAP Chairman for Sabah claimed he is not shaken with the development, that is nothing new for a politician. It is still political rhetorics. His last few quoted words in the report is quite telling.

Maybe he should because his partner in Sabah will only be the almost defunct PKR Sabah. Anyway it's too early to tell and to get panicky.

After all, anything can happen in Sabah politics. One thing we remembered in the last General Election was the existence of many three or four corner contest. Maybe next time around, it could end up to as much as eight corners.

If Anwar knows of this latest development, he would be reminded of the embarassment of singing of "Sabah sudah goyang". After GE13, 18 PKR cabang lost their lancau.

Come to think of it, there is also the possibility that there will be no corner fight in Sabah. Perhaps, it is not DAP Sabah that is panicking but DAP headquarter.

It beats writing about 1MDB where everyone is looking the wrong way and talking crap. Serve them right for trusting position news portal and other deviant sources. To get the real source, do some leg work or keep tab of your old boy network.
at 3/17/2015 10:22:00 AM