Chasing small fishes for big ones to escape


Utusan Malaysia have been on the prowl on the diesel smuggling activities since middle of May.

In that short time, they uncovered many horrid story of billions of money made from illegal trading of sub-sidised diesel with the enforcement agencies and authorities seemed to look away.

It is strange to read report of a certain agency chief claiming to have been monitoring these activities for 5 year. Maybe it is merely face saving remark.

Any common folks in Rantau Panjang, Bukit Kayu Hitam or Batu Pahat knows these have been going on for decades. It is an open secret that PPP candidate for state assembly in the Pasir Putih parliament area of Kelantan, Dato Nik "Spray" Sapiea is a diesel smuggler.

However, he is a small fry in a business, in which the illegal wholesale diesel market is at least 5-10 times bigger than the legal market. 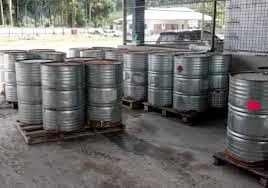 In the midst of the large scale clampdown on illegal diesel activities, Ministry of Domestic Trade and Consumer Affairs (KPDNKK in short) launched an Ops Titik for the Peninsular northern region. It is obvious that they are trying to diverse the attention from the major clampdown coordinated by Special Taskforce by going after the small fishes and allow the big fishes to escape.

The clue was when Minister Dato Hasan Malek announced Ops Titik, he even mentioned the date. It puzzled the media and he retracted to ask them not to report.

Throughout the crackdown, reporters have been saying the KPDNKK Enforcement Director, Roslan Mahayuddin have been both evasive and uncooperative. It is as though he is uneasy and upset with the crackdown coordinated by Special Taskforce but credit given to KPDNKK.

The Special Taskforce is a high-level multi-agency special task force – comprising the Attorney-General office, Customs Department, Police, Malaysian Anti-Corruption Commission, Inland Revenue Board, Immigration Department, Bank Negara and others – set up since 2010 for the purpose of combating financial leakage and illegal activities.

They resembled Eliot Ness and his team that pursued Al Capone through 1929 to 1931 for tax evasion in the movie The Untouchables.

Words are that Director for Enforcement, Roslan Mahayuddin have been pressuring the selected KPDNKK officials involved with the Special Taskforce on the various Ops like Odin, Odis, Odat, etc. 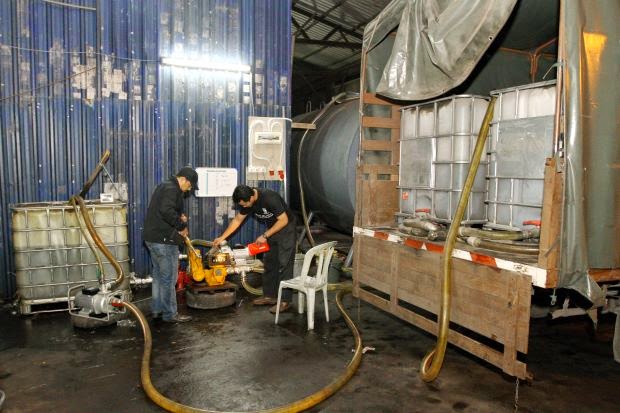 The Ministry's Ops Titik are only raiding small operators and not the big ones like those in Penang, Bukit Kayu Hitam and Kedah. It is only for show and mere droplets of smuggled diesel.

If the ops for small fish is not enough a deviation to take the heat of KPDNKK and their friendly syndicates, they may have conspired with certain media to misquote the Minister on a new system on the sales of subsidised petrol and diesel and created a controversy.

The oftenly caught misquoted Hasan Malek had been an easy bait for media since he became associated with the Chap Ayam nicname for asking consumers to not buy chicken when price is rigged high.

The most recent one was on the Bank Rakyat loan to Deepak divulge by former Chairman Dato Sabaruddin Chik. On that issue, Hasan Malek did not do too badly. That is another story but Bank Negara Malaysia should charge Sabaruddin for breeching BAFIA secrecy rule. 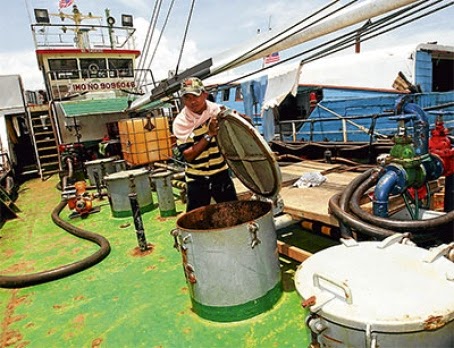 The corruption in KPDNKK is so anaemic that one source in Batu Pahat told us that KPDNKK officials refuse to cooperate with law enforcement agencies. KPDNKK officials, from the top to the bottom, are on some taukeh's payroll.

In Johor, evidence for use to charge in court could disappear after being compunded and left at KPDNKK premises.

When the enforcement side is the one on the take, these leakage became culturally imbedded in the Ministry. The only way forward would be to disband KPDNKK.

Our so-called coast guard, APMM, which unfortunately falls under the Prime Minister's Department, maybe in cohort too with smugglers.

They have sufficient intelligence information of smuggling operations but the top bosses refuse to do anything. In fact, sources claim APMM have been collecting "toll" of RM600 from passing ships.

In the wholesale diesel market, oil companies supply to wholesalers which in turn supply to industries and exports i.e. foreign ships. These wholesalers are licensed from KPDNKK to source from oil companies, store, transport, bunkering, and other activities involving diesel trading.

The legal requirement is for them to maintain their books and stay within the prescribed source, place and volume but KPDNKK enforcement officials are looking elsewhere. No wholesalers are allowed operations near jetties but many openly do so. Some own private jetties with pipes jutting out into the sea or river to pump diesel from boats.

By right, if government is serious, they should cripple the wholesalers syndicate. Stop the issuance of new wholesalers, review existing ones and do a thorough audit.

However, KPDNKK would not want to do so and would drag their feet. 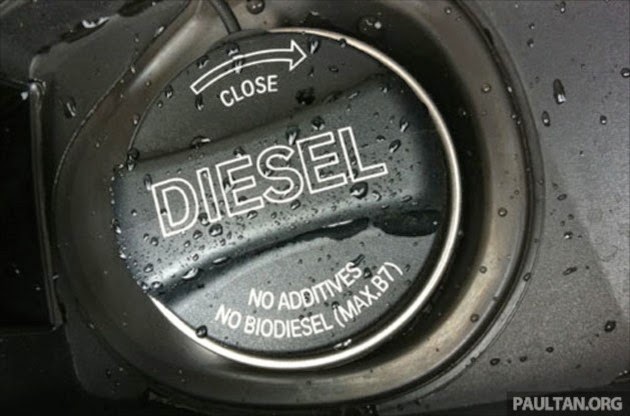 These fishermen gets double subsidies; from the caught fishes and profit from reselling sub-sidised diesel.

The fisheries department and KPDNKK made no effort to scrutinised their consumption of diesel. For instance they are given quota in which half are used to re-sell to wholesalers. Even during monsoon season, these fishermen maintain same level of diesel consumption. 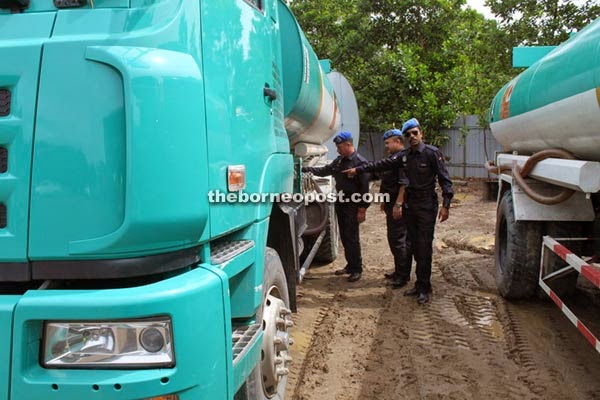 If the retail price for subsidised diesel is at RM2.00 per liter, petrol station owners could sell it to wholesale syndicates higher at RM2.10 per liter. These diesels are then sold to industries and ships at slightly lower than the RM2.70 per liter market price, say at RM2.40 - RM2.50 per liter.

Bigger operations would involve smuggling the sub-sidised diesel at international market of, say US$1 per liter. That is another 50 sen additional profit margin. It involves international syndicates, primarily Singaporeans and the local wholesalers serves to source for them.

These wholesalers had to resort to illegal avenues because the profit margin is thin. Wholesalers have to provide transport and credit to buyers.

Raiding on illegal operators is a onerous and endless work that will never end. Government need to also re-look into the cost and price structure of the wholesale market.

One rumour heard is KPDNKK is readying themselves for an Ops Titik to Sabah.

However, it is not for the reason that Sabah has a high consumption of diesel but because one linked to a Cabinet Minister's son is collecting commission from wholesalers to source subsidised diesel.

so, UMNO BN Goverment diesel police and pilicies FAILED. Let give PR a chance. Simple solution is no subsidies and follow market price. Think of other way to help industries and the people.