"Hire my son and I will extend your contract" 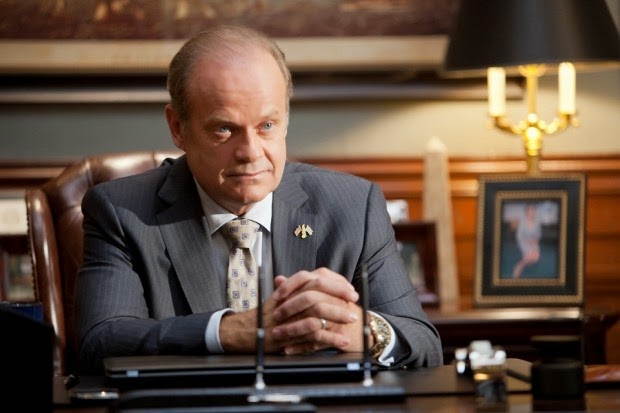 In a previous posting this week here, we posted about a son of a VVIP and likely to be a Minister involvement in the sales of confiscated diesel and inextricably linked to subsidised diesel smuggling in Sabah. It seems the illegal act is made legit with licenses.

Hopefully KPDNKK Minister, Dato Hasan Malek will address this or the son could be  misunderstood as his.

Can't understand why Berita Harian is featuring him in the front page. [Read here.] It looks like another Dato Jailani Ngah style manouvering to embarass someone before dropping them.

It is an old problem. VVIP children and wives can be a real problem when they exert their influence by throwing their husband name.

By right, it can't be done but the likes of Puan Sri Maznah Rais, her intervention in office matters and instructing officers was legendary.

The Minister should have put his stand and make the wife or children understand that the status of Ministership is accorded to him and it does extend to family members.

Anyway, someone whispered to us of a Minister who is supposed to stand his ground but it is him insisting on concessions for his son.

He had wanted to return to his original employee but his former subordinate has positioned themselves for his post. His return would be in the way. So he is stuck and has to stay within his current government agency.

He is due to retire but is being considered for extension. He was called to see the Minister and suddenly the Minister said, "Hire my son and I will extend your contract".

He has to create a position in the agency for the Minister's son to fill up.

In one go, it looks likely to be a conflict of interest but given to any government officer, they can find the loopholes in the regulation or the procedures to justify. Bet the officer must be thinking "damn if I do, damn if I don't."

What we can only say is that, if the son of the Minister is the same as the son of an alleged Minister involved in the diesel smuggling in Sabah, then it is a serious interest to pursue the illegal opportunity to the hilt.

Hopefully the Minister would stop his nonsense. Can he see how much slack Hasan Malek gets for refusing to extend Tan Sri Sabaruddin Chik's Chairmanship despite it is within his power to do so?

In this case, it is not within the Minister's power to do so. Worse, he is using threat to get that someone to do something ethically and perhaps, regulation wise, wrong.
at 6/13/2014 02:30:00 PM

Hmmm ... can guess who the Minister is.

Who in his Ministry is up for retirement and came from a "government fund"?


Is this how Najib cabinet behave , where Malaysia is heading ?, no one really can tell.

Do not be alarmed. In Africa this is the norm.