Why a Minister arrange for Datasonic to meet KPDNKK officers? 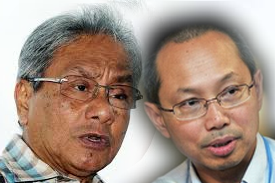 Our source tipped us with an information that late Wednesday afternoon one Minister brought the Fuelsub House Sdn Bhd-Datasonic Berhad consortium people to brief the Ministry of Domestic Trade and Consumer Affairs (KPDNKK in short) officials.

This is strange and inappropriate. Currently, we are fasting despite dehydration and experiencing cough, runny nose and diarrhea, However, the little black mole at the tip of our nose is a beeper that could alert us whenever that there is smell of collusion.

Why only Fuelsub House-Datasonic? It is reaffirming our past suspicion that the fueld card contract had been pre-determined for Fuelsub-Datasonic. [Read back here.]

What about the other bidders that was reported by NST and TV3? [Read back here.]

Not that we have not warned on the danger of the new fuel subsidy program, we did.

And we warned the public will not take it well on this fuel card system. It is open to widespread abuse and more smuggling. It also means some Malaysian will get to savour the wealth of the nation, while others, financial well endowed they maybe, are denied.

None will appreciate it since Government failed to address the fuel subsidy leakage which could amount to more than RM15 billion a year, and they have to suffer the brunt of government inefficiency, poor enforcement and widespread corruption of civil servants.

We have written about it here, here and here. 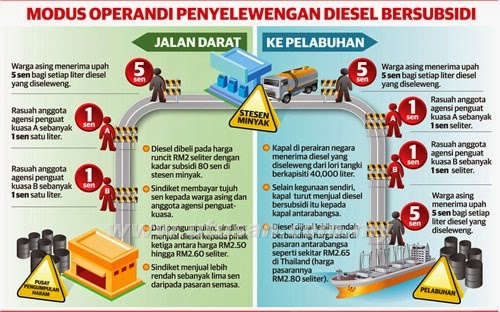 There are also the authorities and enforcement agencies including the main one KPDNKK, APMM, Inland Revenue Department, etc. According to certain sources, local authorities, port authorities, and even MACC turned a blind eye.

It was last week that we had dinner with a police relative involved to assist KPDNKK official in halting diesel smuggling trucks. KPDNKK officials merely asked the driver a couple of questions and let him go. The truck and diesel content was not impounded  The policeman was damn sure there will be no further follow up investigation.

We have more such stories from hometown Batu Pahat including pictures. 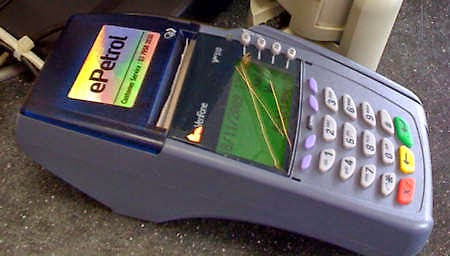 These are more serious issues that need addressing than the rush for September 1st dateline to give fuel card contract and deny the wealth of the nation to voters and rakyat. After all Government is so generous with BR1M and other handouts.

Shouldn't the leakage be seriously dealt first before imposing financial inconvenience on the rakyat which are already burden with unabated price increases?

Although some are justified, it all adds up and compounded further by pathetic communication.

Till today, Dato Husni Hanazlah failed to make the public understand the upcoming GST policy. Not Dato Najib since it was Husni's responsibility to do so and he seemed indifferent to the need of proper communication.

Please no cheap shot at Dato Ahmad Maslan. He did what he was expected to do. 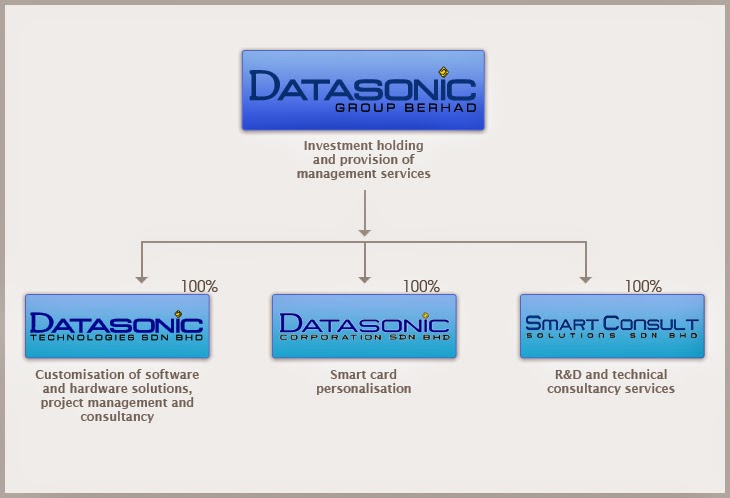 One can conveniently point it at everybody's favourite punchbag, Dato Hassan Malek since he is Minister in charge of KPDNKK. Though it is to bizarre to believe, political pundit claim he is Rosmah's selected Minister.

However, the fuel subsidy program is being addressed by EPU and National Economic Council. Sources claim they are to determine to the mechanism and to whom to award the contract to. So Dato Abdul Wahid Omar would be suspect.

He and Dato Idris Jala was supposed to meet some senior bloggers but cancelled at the last moment. Till now both have not come back for another date.

Could goody two shoes from MRSM Seremban batch of 1977-82 and successful corporate man be involved in such unethical and improper governance practise?

There is serious security breach on the manner Datasonic supplies MyKad to the government. One corporate man in the IT business said they sub-contract it to China company to do at cheaper price and they can makan tengah.

It means our information could be made available to foreigners. 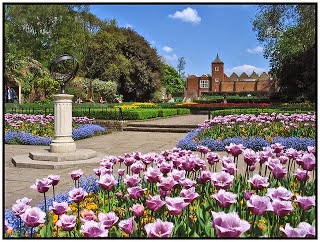 Let's leave it the issue of which is the Minister because there is still the story of a Minister who told a retiring government officer,  "Hire my son and I will extend your contract".

Aftter 4 years, we have found out who the Minister rumoured to have bought an £8.5 million home in the Holland Park, London area. [Read here] He was dropped from Cabinet, but afraid to visit his London home and said to spend much time in Dubai.

Remember the infamous AES traffic monitoring project? Following public uproar the govt had to shelve it yet paid hundreds of millions to the project promoters, whoever they are? Sounds like this is the next AES! Public will surely protest at this blatant abuse of government positions and processes.

Give Dsonic a benefit of doubt...they are doing their part to succeed in their biz endeavour, much better than those who sit there and "makan free"....if you support Dsonic's share now, when it fly, you untung also mah....win-win....why come out with this kind of comment remarks which seems will jeopardize Dsonic's share momentum....betul tak? my email: beng.kiat.khoo@gmail.com