Suddenly, another round of opposition against carving out Subang Airport 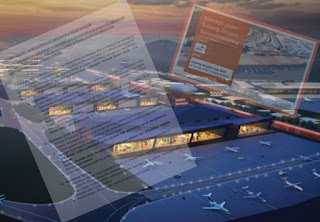 There was no wind, no storm when suddenly opposition to the sales of Subang Airport was heard coming from Chairman of MAHB, union and public few months back.
It turned out Tan Sri Desmond Lim of Pavilion fame submitted a proposal via WCT Berhad to carve out Subang Airport for high end property development guised as a mini Aeropolis.
Again no wind, no storm and it is the airport and MTUC unions repeating their opposition to the plan in a video press conference on Monday.
Their statement was given wide coverage in the media. Among others, media reporting the "PC" was The Mole, FMT, MR, and Getaran.
The statement issued in their "PC": 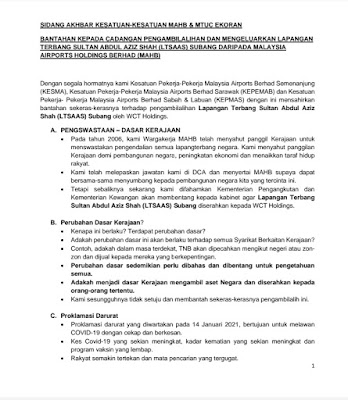 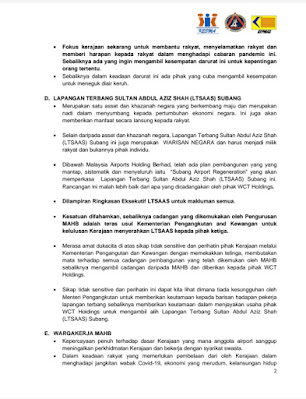 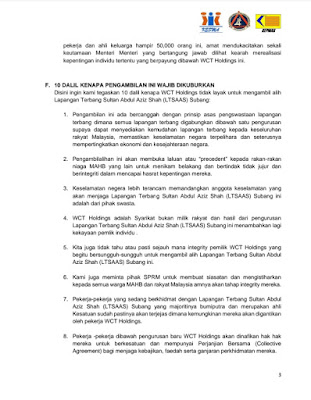 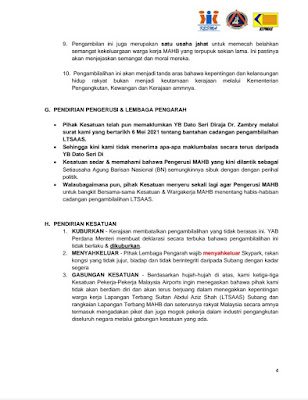 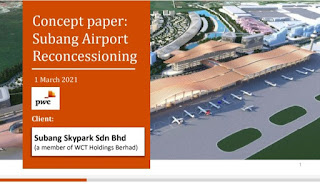 WCT submitted a proposal sometime in March.
Words heard that MAHB and MAS submitted a joint memorandum against the plan citing the point-to-point airport plan will result in cannibalising both MAHB and MAS.
The government seemed to not learned from the experiance of AirAsia, which turned Malaysian airline industry into low yield, inhibited meaningful growth, Covid proven financial disaster, and national agenda lost to commercialism. 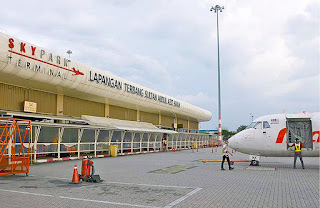 Fixed base operation at Skypark Terminal of Subang and airport operation of Senai Airport not run by MAHB are not profitable.
WCT private jet plan at Skypark was not workable. Passengers enter or exit their jets directly from or into their private vehicle. There is no ancillary businesses to be generated.
Had it not for MAHB's initiative to bring Firefly and Malindo together with renegotiated financial terms, Skypark would have gone bust years ago. But now for a mini-aeropolis?
Tengku Zafrol 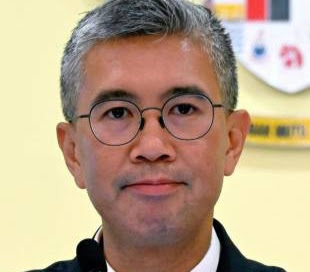 Apparently the KSU Dato Isham Ishak had written on behalf of MOT to MOF to expressed reservations to the plan.
In the halls of PWTC, it is heard both MOT Dato Seri Wee Ka Siong and MAHB Chairman Dato Dr Zambery Kadeer met and explicitly expressed their concern to MOF Tengku Zafrol.
It is suspected that Tengku Zafrol is for the carving out idea. Among the reasons cited are MAHB losses occured during the pandemic, and a repeat of the same failed Air Asia excuses for competition and free market.
It is claimed MAHB expect money from government, thus let Desmond or maybe its actually Tan Sri Robert Tan to do it.
In actual fact, MAHB had the money and still have the means to develop Subang Airport. However, the operating agreement does not allow and no green light from government yet.
Economic driver 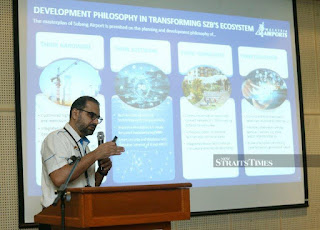 Rocky Bru has a good bite on the justifications of WCT proposal, financial contribution of MAHB, economic spillover generated by the KLIA-LTSAAS ecosystem similar to Bangkok and Singapore, and national security aspect.
Private sector, especially high end property developer do not have sufficient industry understanding to develop the aerospace industry.
They will not be able to attract the FDI MAHB able to do to attain the 2nd most prefered MRO in Asia. Their plan will not gain substantial economic spillover on a continuous basis.
Developing the aerospace industry is the economic driver, in which property tycoons and speculators merely take advantage. The mini aeropolis proposal of WCT is a 1,300 acres land grab for a potential 10 years development and RM20 billion GDV.
As far as aeropolis, there is already a plan for Sepang and masterplan for Subang. It is awaiting for the right condition and government commitment. 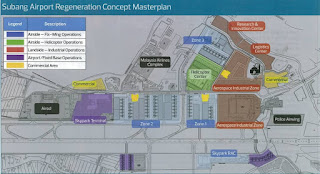 MAHB spent millions to undertake professional and international standard study to put together a Subang Regeneration Plan. It was recently officially submitted to government and has the union backing.
It is unlike the purely commercial initiative of WCT, which could be conveniently bend and justified to meet public sentiment and concern, and doubtfully sustainable aerospace plan.
The country need to generate economic activitities, high value employment, attract FDI and able to drive growth on sustainable basis beyond next IPO and GE.
There is life to continue after Covid 19 pandemic is over. The neo-liberals in government positions need such a plan with the multiplying effect.
at 6/24/2021 04:54:00 PM