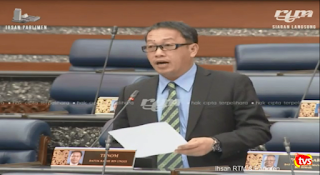 Member of Parliament for Tenom, YB Dato Raimi Unggai expressed a touching and spirited Budget debate on the aspirations of the people of Sabah and Sarawak, particularly those in the kampongs and interiors, for their rights for a better life, seek happiness, and take advantage of the opportunities presented.

For those born in 1963, the year Malaysia was formed, it is a lifetime of wait to realise their dream, improve their life, and to move forward.

He described the plight of the people in the kampong and interior of Sabah and Sarawak to see pipes installed but water has yet to flow. Baby sacrificed because the journey is too long and arduous for the pregnant mother to be brought to hospital to deliver. Solar energy supplied to schools failed in a year due to corruption.

And, he felt the corruption and massive leakage in the KKLW budget for Sabah between 2009 to 2015, which was estimated by MACC to be about RM1.5 billion out of the RM7.5 billion, not only denied the people their rights but is an act of terrorism against the state!

He expressed support for the effort of MACC and call on them to get back the "stolen" money. The video of his speech yesterday as per below:


Raimi criticised KKLW for opening offices in Sabah and Sarawak and viewed it as in contravention with the spirit of the Malaysia Agreement 1963. The money should have been channeled to the state to administer or Federal Government's State Development Office.

It has been the talk in Sabah that it was a scheme to control the dishing of contracts to the same crony contractors. It is common that projects do not exists on the ground, but only on paper verified by KKLW agencies, however contractors were paid.

Some of the schemes is as below: 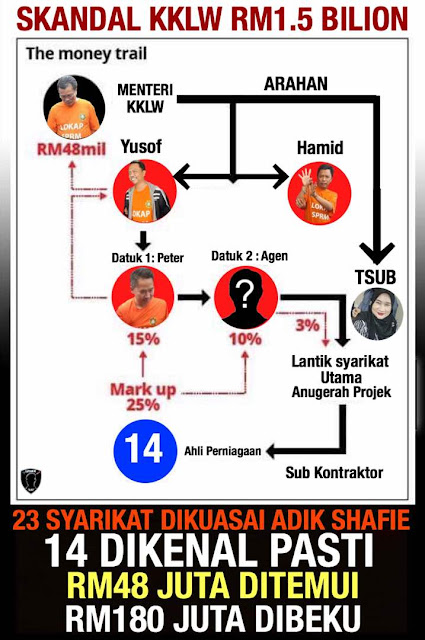 As to why only now Dato Shafie Apdal is being investigated and likely charged under Section 23 of the MACC Act for abuse of power, blog Captain M suspected there was cover-up by the previous MACC Chief Commissioner: 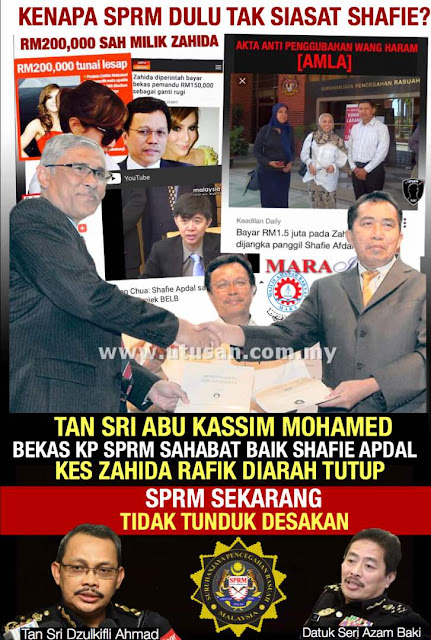 The same call on the administration of the allocation for rural infrastructure development by the state was made earlier by Sarawak: 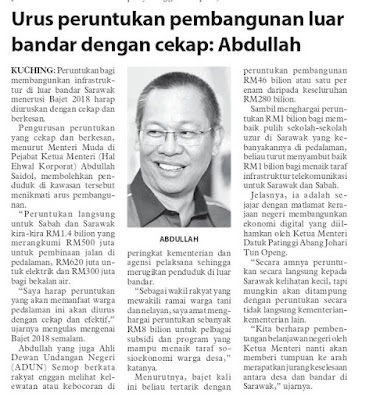 To recap the three immediate rights of Sabah that need immediate review, see video below:


For those born in 1963, they are now 54 year old. It is indeed a lifetime that their rights forgotten or denied by Prime Ministers after the demise of Tun Abdul Razak.It is only the son of Tun Razak that remembered.