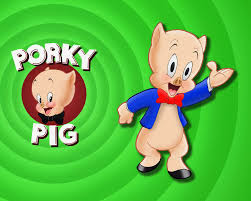 Last night, we were at presentation by a group Private Investor and it ended with a promising note. One thing particularly touched us was their refusal to buy an established supply chain but depend on  40% of sales on sales of liqour and cigarette.

It does not auger well when Tan Sri Isa Samad's answer in the recent FGV AGM to allegation by Bigdog that FGV sold oil palm to a China based pig rearing was merely to say we sell to anyone.

Off course, that was also not the issue Bigdog was chasing Isa and Emir Mavani for. Read here on the strange discount and new trading arrangement.

Talking about halal and pig rearing, a commentator left us a story on Khazanah venture with to set-up a halal food plant with a China company producing ready to serve pork. Was it to produce halal "breaded pork in skewers, breaded pork, roasted pork meat product,..."? Hmmm ... yummy.

How would Khazanah respond to this wastage as compared to Isa Samad? 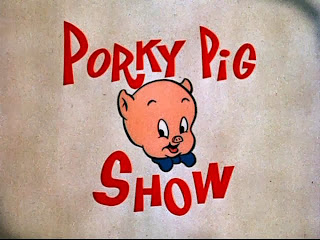 This must have by-passed many of us because Business Times had reported on this in 2010. Read below:


Sozo Global to set up halal food plant in Malaysia

It was the most active stock, with 1.77 million shares traded at the start of the trading session.

The stock closed at its IPO price of 80 sen with 4.3 million shares traded.

It intends to use the money to expand its duck farming operations, increase production capacity at its China plants and introduce new products. 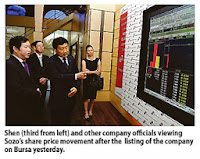 The company will also set up a halal food processing plant in Malaysia for RM15 million, said its chief executive officer and co-founder Shen Hengbao.

Sozo is banking on tapping Malaysia's halal food stature in the global arena to penetrate the booming global halal food segment, worth US$2 trillion (RM6.28 trillion).

Shen said the plant may be located at the Port Klang Free Zone (PKFZ) in Selangor or Iskandar Malaysia in Johor.

"We are doing a feasibility study on the location and availability of raw materials. It may be PKFZ or Iskandar as we want to be close to a port to export the products.

"Khazanah (Nasional Bhd) is assisting us in identifing the location and getting approvals from the relevant agencies for the halal requirement," Shen said.

Khazanah, a government investment arm, holds 10.4 per cent of Sozo post-IPO, via its outsource fund Agro Treasures, which only invests in agriculture and food sectors.

He said the products will be marketed to Southeast Asia, including Malaysia, the Middle East, US and Europe.

Set up in 2005, Sozo makes RTS meals, frozen vegetables, canned foods such as fruits and seafood and vacuum fried.

It has two food processing centres in Ju County, Rizhao City in Shandong province, with a combined production capacity of 38,880 tonnes an annum.

Shen said the company is looking at a dual listing in Hong Kong by the end of next year.

It means the plan was for a dual listing by 2011. There was an annual account available on Bursa Malaysia website here.

All the Directors are from mainland China. Registered office at Mid-valley Kuala Lumpur but operation office at Shandong.

Malaysian money to fund business in China like an international financial centre. All along Bumiputera are discriminated by Khazanah and GLC owned Banks for business loan.

But we are not getting too cynical too fast. Malaysian do benefit. Tan Sri Azman Yahya, a member of the Board of Director of Khazanah gets his Symphony House to do share registration in Malaysia. 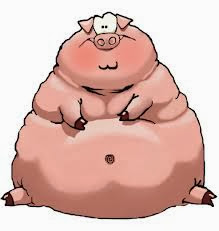 The commentator highlight the following from the report:


The Group had set up a marketing office in Tokyo on 08 September 2011. This marketing office will enhance the Group’s ability in taking care its existing core market in Japan and responsible to acquire new market.

In line with the approval given, the Company had on 30 March 2012 incorporated a wholly-owned subsidiary in Singapore with the name “HB Food (S) Pte. Ltd.” for the purpose of importing RTS food from Rizhao Hengbao for sales in Singapore.

Meanwhile, the Group is in the midst of setting up a new wholly-owned subsidiary in Malaysia. This subsidiary will be responsible to set up Halal operation in Malaysia.

Ayoyo ... so hard-up for investment that Cina buat babi pun Khazanah is willing to invest 10.4% equity in.

Maybe there is a benefit to Malaysia that we cannot see but the great analyst and investment mind in Khazanah can see. And maybe also there is opportunity to work together to do something in Malaysia. 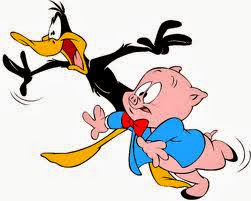 The commentator highlighted an official announcement here that the company (now called HB Global) used up the money raised in Malaysia and from Khazanah not to do halal food but acquire land in Shandong to do duck farming.

Can we trust that these Chinese will produce smoked halal duck? But what for if the market is Singapore?

Recently, the Commentator highlighted here that the Company is now under PN17. WHat is PN 17?

According to Bursa website here, "A PN17 company, is a company where the financial condition and level of operations of the company on a consolidated basis, in the opinion of the Exchange, does not warrant continued listing on the Official List." 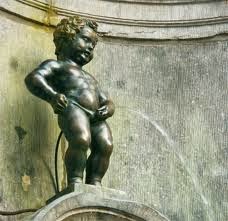 They got conned left right, centre, atas, bawah, depan dan belakang. Dibabikan cina from China. Can you see it?

What more is to come with them having an office in Beijing? 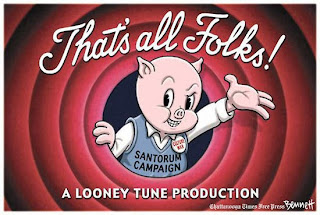 You should write about Khazanah investment in a carbon trading company called Camco International Ltd. Khazanah pumped in about RM100M at shares price of about RM1.00 per share. Today, the share price of the company is less than 10 sen. If you surfed the Internet you will saw some articles in The Star where Amok clammed this investment will generate something like 20% return per annum. What a joke - in less than 3 years Khazanah lost 90% of the investment. This is one of those investment based on CON sultan advise.

What's the problem? It is someone's money!