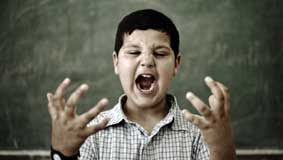 Could not confirmed it. And will only get it examined today, X-Ray and MRI, all that.

We have been having problems with sitting. Could not sit for long before pain start to spread from the buttock to the upper part of our thigh. when there is pain in any part of the body, it will trigger pain from muscle tightness at other parts too. 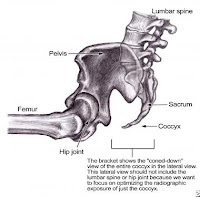 If sitting is a discomfort, lying down can be equally uncomfortable too. So the suspicion is we are having tailbone problem.

This will be really unfortunate because for three months we have been on a diet and exercise regime to be physically prepared for the Sarawak travel.

It was bearing results.

Despite not able to be at full throttle, we were able to lose some 25 lbs ~ 11 kg, feeling physically better and stronger, and getting accustomed to a more healthier food in-take.

In fact, we may need some wardrobe change since our clothes are slipping off the body.

That opportunity was used to relieve us of a nagging backpain. It is not slip disc because it was solved long time ago and MRI confirmed it did not recur. As muscles begin to relax, we could isolate the problems to address and the back pain was receding.

All except two muscles - QL and psoas; two difficult muscles to address. Yet we were making progress on the two muscles through specific exercises. Only left is some residual pain.

It turned out the residual pain has something to do with the area around the tailbone. By isolating and trying to address it, only made it worse.

We only had a light preliminary massage prior to leaving for Sarawak. But, after Sarawak, the pain became worse. However, the blame cannot be on the rough travel because it happened before. The discomfort from sitting too long was felt before but not obvious enough.

Furthermore, we are not about to be discourage from our next plan to go to the Mulu National Park.

The pain and discomfort can be unbearable at times. Can't sit for too long. Neither can stand for long. Worse, can't lie down for too long. Getting good sleep has become a problem. It is frustrating and literally quite a pain in the arse. 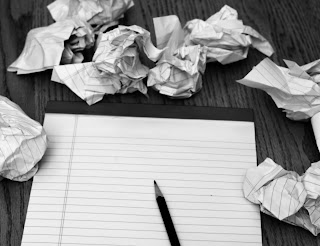 Frustrating because there are lots of things to write about but could not write them down. The many happenings only indicate a trend we have been waiting to happen. Something major is about to happen but we can't sit long enough to write and break it.

It is frustrating also because this happened after much effort to be lighter, healthier and stronger. Was hoping to really celebrate and embody this year's Ramadhan.

It is such illness that could send someone into retirement. Ah well ... life goes on and we shall endure and strive through it. That is what aging is all about.

At worse, it is just death.

I do hope you are getting better. Waiting for truth to come. Indeed many matter or turn of event have shown.