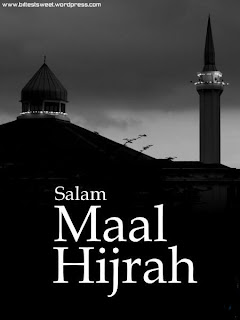 To mark the occasion, Muslims are recommended to end the past year and begin the new year with the following  dua': 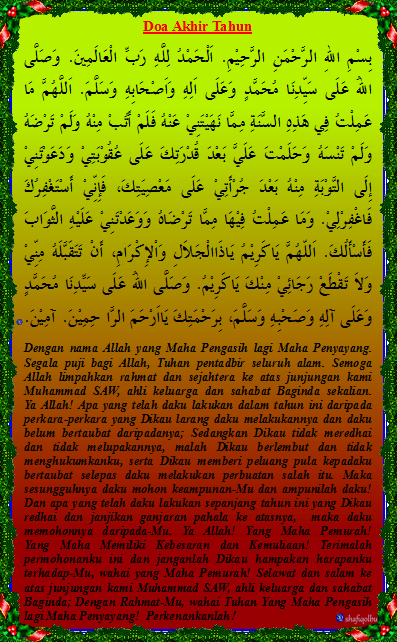 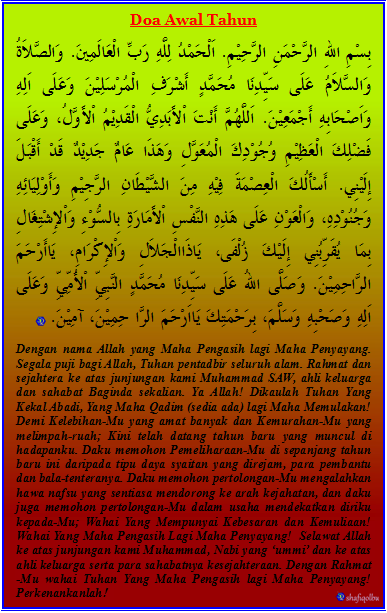 Maal Hijrah coincide mmensurate with an important historical Islamic event in which Prophet Muhamamd left Mekah to migrate to Medina. That became a defining moment as the more tolerant environment in Medina help in the propagation of Islam.

Perkasa's President Dato Ibrahim Ali reminded Muslims to emulate the Prophet's hijrah to transform themselves and fight lies propagated against and on Islam and the Prophets.

The transformation entails a more vocal and affirmative rejection of values and lifestyle that is in contradiction with the teaching of Islam and command of Allah.

Challenge on Muslims today is reject the new deviationist Plural and Liberal Islam, Lesbian, Gay, Bisexual andTtransexual (LGBT) lifestyle, and proponents of Apostacy from within those claiming to be Muslim and non Muslims with bad intentions.