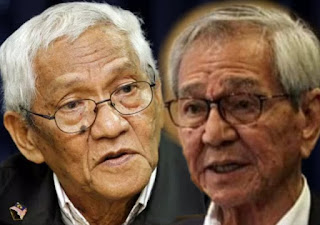 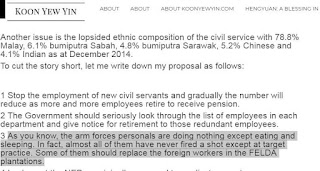 This time he denigrated our soldiers as lazy and doing nothing. They should be sent to work in Felda plantation.

For one, this is another loud mouth that need to be corrected.

These soldiers train during peace time and are busy during conflicts or serious internal security problem that require soldiers intervention. 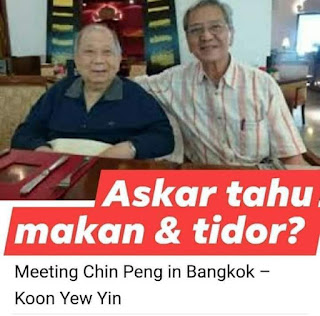 Does Koon prefer to see them busy?

If this numbnut money minded capitalist is trying to say to let our soldiers to do the hard, dirty and dangerous work taken up by foreign labours, it means his brain is in a timewarp.

This old school businessman seem is still stuck in the days of low valued cheap labour mindset thus soldiers trained to fight should be made to do menial labourer's work at government expense.

Certainly Felda's settlers have dignity not to exploit soldiers to toil their farm at government expense.

Perhaps Koon meant it as FGV. He recomended a BUY on FGV after its listing, but the price did not took off.

He then criticise Analyst for not recommending FGV stocks. One can only guess that he must have lost heavily on his investment on FGV shares and looking for a way out. 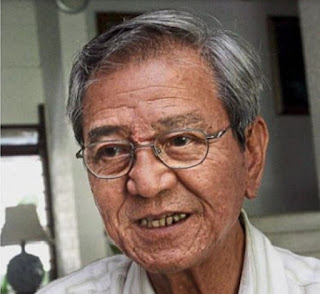 He then made some damning exposure for his sacking from Perak Board of Economic Advisory for dishonouring the Sultan.

He was appointed in July 2018, but booted out out by November.

Of well... if his solution to address the problem of lazy soldiers is to redeploy them to "Felda plantation", then it is fair to sack him. The rest of his thoughts are here.

He has a Facebook too. And, the far between comments are indicative of younger generation reception to his ideas. 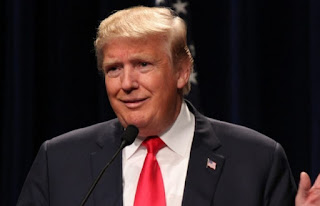 Some economist understand business and could be successful as businessmen.

But not all can be so, including as corporate man. More so, if the economist exposure is no more than as ecconomic analyst which is similar to the level of credit analyst in Banks.

At the same time, there are businessman with intellectual acumen, helicopter view to understand macroeconomics, and contribute to policy making, and strategic implementation.

However, generally businessmen can be either too simplistic or too focus to to view beyond their next P&L. They see all issues; social, economic, and political, from their narrow perspective of their business experiance and exposure.

And, this country tend to glorify rich businessman as though their thinking are able to stretch beyond the business and industry they are in. Koon Yew Yin is a shining example.

There are many more such loud mouth and Mr Know-it-all businessmen in your daily life. Care to open your eyes, ears, and heart to notice their presence.

Time in hand to quarrel

Their members are old, have money and time to quarel. They will never give up. 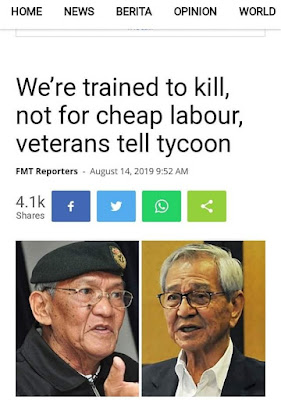 So it suitable for settled old people with all the time to waste like Arshad Raji to quarrel with old Koon. But why is he shutting up?

Has he lost his marble, moral bearing, and sense of integrity like all PH politicians and supporters after their GE14 win?

Or it is another case of being overawed of rich people?

As far as Dong Zong, there is another old person dealing with them. However, the old man has no time to waste and running out of time. 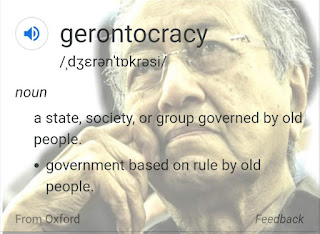 Since a 93 year old return to be PM again, all the retired old men and women got invigorated.

Many of these, past their due dates in their mid-70s and 80s, whose supposed to be resting and taking care of their health, are returning back to turn the country into a Gerontocrasy.

It is unsettling to the Gen X and frustrating the up and coming GenY. When will they go away? 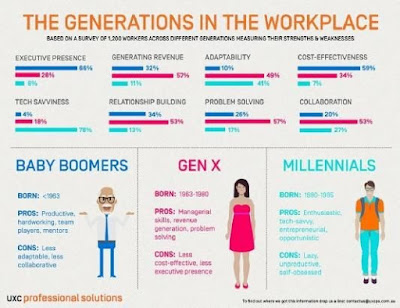 At the same time, the later generation are not convincing in the work ethic and value.

Smart as they are, they do not seem to get it and have their heart into it. They are not keen to buck up to meet expectation and have ingrained entitlement mentality.

Without a path opened for them, they could not earn it but insist to be given easy.

The stand up comedian I watched somewhere in the net is right. We can advise our fathers/grandpas to work hard already. If a 93 year old can be a PM, why not them? 😂

To be honest, I saw lots of large companies stuck in the 'paying less to workers and firing other *rebellious* workers (those are actually has ideas but never get any attention) are good for growth' mentality. Yes, the ones paying their staffs minimum wage yet the workers are working hard and getting zero incentives yet their OLD bosses 'goyang kaki', using the same OLD strategy and earn tens or hundreds of thousands of RM. That can also apply to the gomen as well. That's why we can't move on. Orang tua macam ni rasa dia tau semua tapi tak sedar ketinggalan zaman.