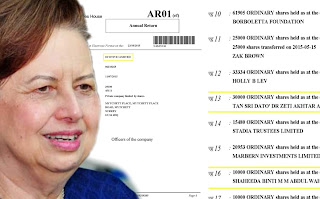 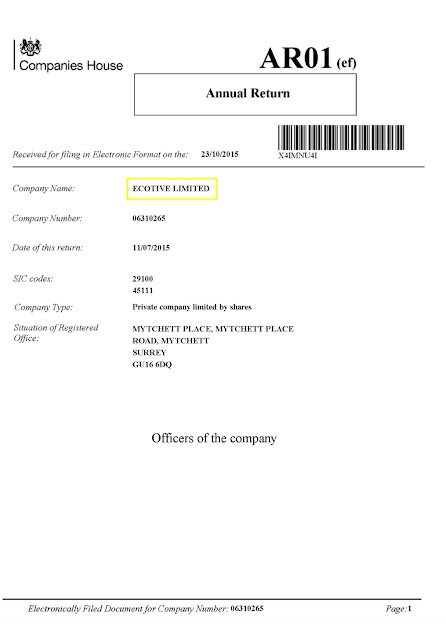 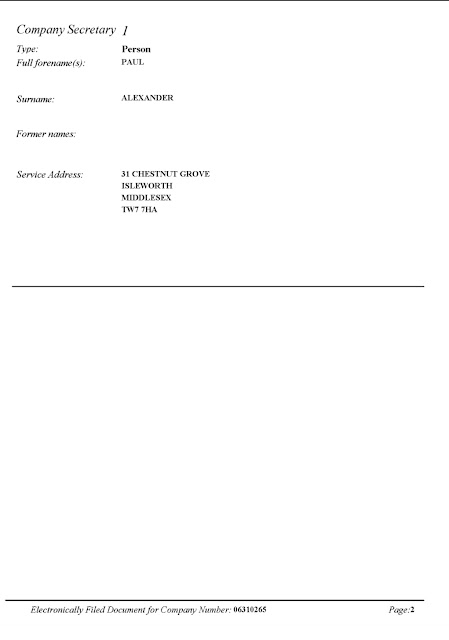 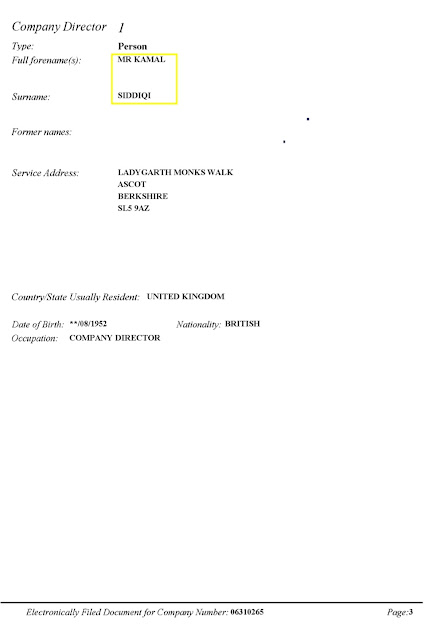 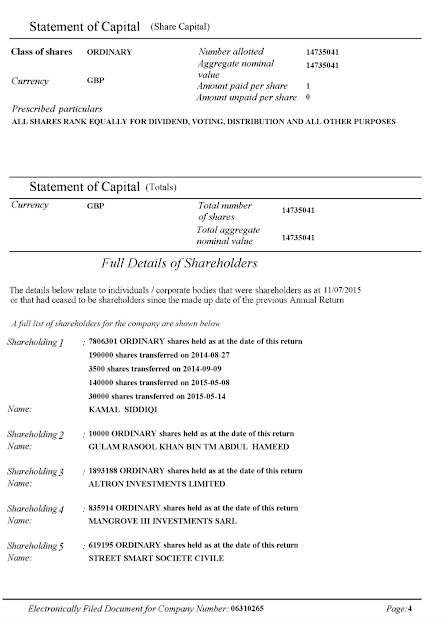 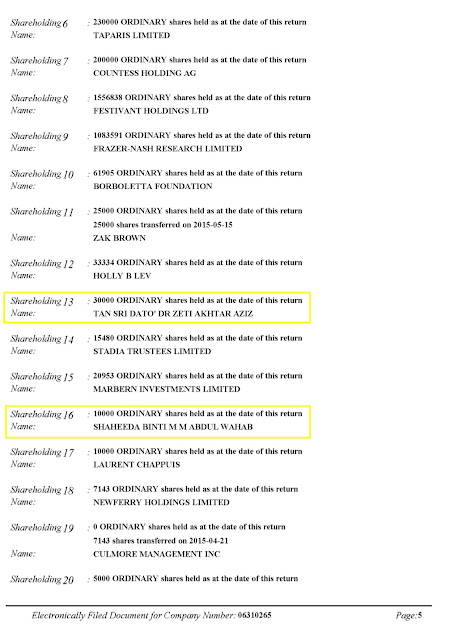 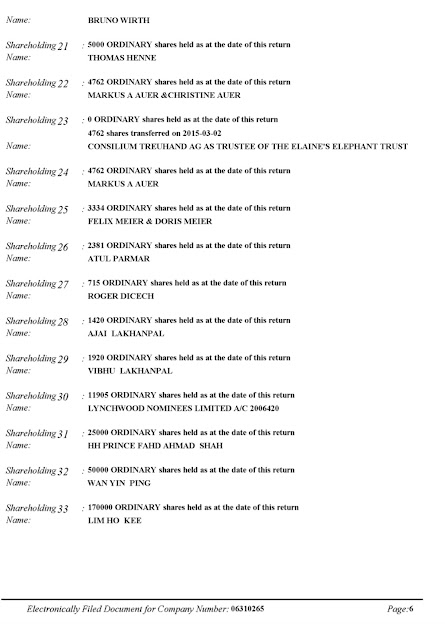 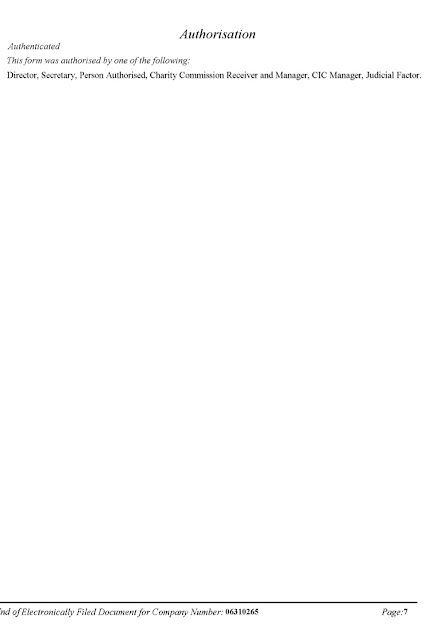 It needs a bit of digging, particularly in London and the suspicion is in Malaysia too.

Zeti is Sime Properties Berhad Chairman, an operating company of Sime Darby, which in turn is among many investee companies of PNB.

Itnis understandable for Chairman of PNB to be Chairman of Sime Darby, but at operating level opens her to suspicion.

Unlike early Chairman, Tan Sri Wahid Omar, her knowledge of business and properties is almost ziltch.

One sceptic alleged that it is for her convenience to fly regularly to London in first class.

Since SP Setia, another PNB company is involved in Battersea project, it gives her reason to fly there.

SP Setia Chairmanship is not available yet so she chose Sime Properties.

Quite sure, as member of CEP, she has some matters to attend to in London.

However, with the annual return revelation, it means she is there for some private business matter too.

For a former BNM Governor, what business is this company involved? When did she acquired those shares? How did she paid for it?

Zeti is not in the habit of answering such enquiries. Maybe she better start learning and living the transparent way of life.

The point to drive to her is that public figures, corporate position holders and ex-top government officials, more sore central banker, must be open for scrutiny.

Bigdogdotcom made a posting HERE to provide a background of shareholder #1, majority shareholder, and company Director, Kamal Siddiqi and shareholder #9, Fraser-Nash Research Limited.