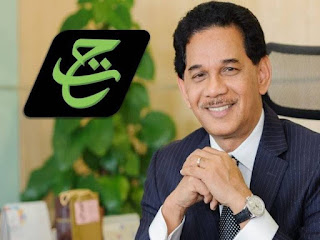 Naturally, the information need be checked, or investigated or clarified, or acknowledged or denied or corrected by interested or concerned parties.

The first source came from a media personality and it was received on August 11th.

The replacement will be from either internal or external candidates. 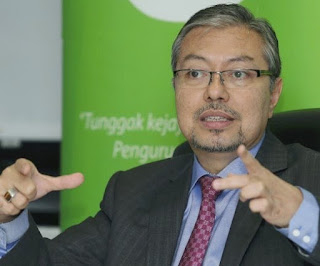 One name mentioned was Dato Seri Syed Salleh Abdul Rahman, a name acceptable to both Minister Mujahid Yusof Rawa, and the majority of non-outsider management and staff of TH.

However, the nasty couple of Dato Zaiton Hassan and Zukri would not want him. Although viewed by many as a good choice, the duo considered him as from the old camp.

Double checked with a source close to TH and was told the possible internal candidate pushed by Z&Z is Hizamuddin. 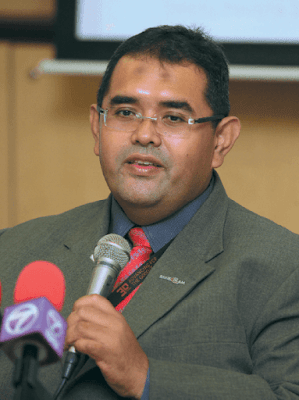 This is the dude that was said to have stabbed on the back of his former colleagues, which led to their investigation by law enforcement agencies.

That is the talk within TH. Hizamuddin is an ex-MRSM.

However, nothing has turned up and insider with access to certain agencies claimed there are no case to charge for.

Will Z&Z resort to underhanded way for civil lawsuit as they did at Bank Islam on innocent and financially strapped former Managers? 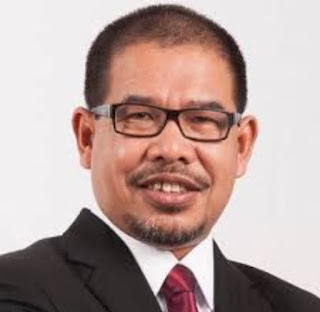 He is a partner in an audit firm and had experiance at Securities Commission. Like Zaiton, Nik is active in accounting professional bodies and held various positions. 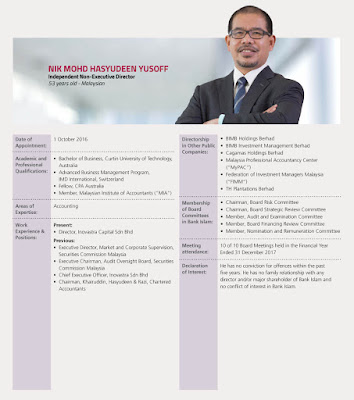 Hope the accountant is more concerned with TH, the organisation than getting AAA grade in adhering to all conceivable accounting practises and standards. TH is more than a P&L organisation but has social obligation and spiritual enabler role.

The second tip-off came yesterday from a retired Director of Bank Islam.

Z&Z have been sidelining existing Managers and staff, inclusive those not aligned to any bosses in organisational politics, but acted professionally.

Among the Bank Islam network, it is said Zukri told people he is resigning  due to health reasons.

The source claimed to be reliably informed that Daim concluded that Zukri did not perform. It means Zaiton's strategy failed miserably 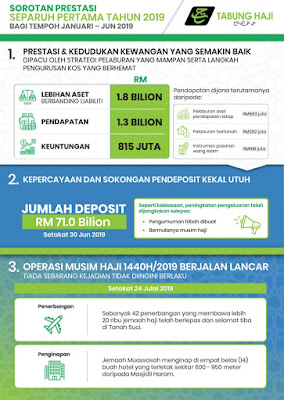 There was not much activities when the nasty duo came into TH. Stock market and investment operations were halted. They were on asset sales mode.

Thus the numbers are nothing to shout for and pales in comparison to the days school leaver and non-accountant Dato Azeez Raheem was Chairman.

It confirmed this blog suspicion that the kitchen sinking strategy overprovided the losses and creatively written back in. Such approach is unsustainable. 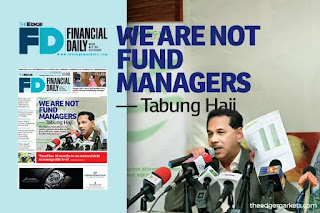 With operations from economic activities curbed and investment operation reduced to a Bank's Treasury operation, loses will begin to appear.

TH will keep cutting back into smaller and smaller irrelevant entity. 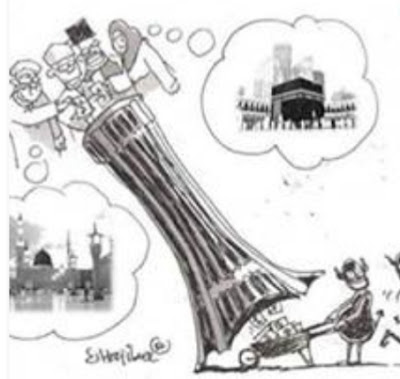 If that happens, Haj operations, the very purpose TG is established for, could be severely affected.

Already complains are heard of the lowered standard of service for current Haj operation.

Muassasah pilgrims were requested to pay for additional out of picket expenses. It was part of the package in previous years.

Malaysia was given extra 10,000 places by Saudi government.

Instead of giving it to the masses as it was intended by Saudi to help lessen the long queue for common folk aspiring to perform the once in a lifetime Haj, TH is heard to "sell it away" to premium paying customer to make more money.

This has led to talks and complains in socmed of politicians and celebrities still jumping the queue because they have contacts and could afford. TH and new government vowed it will not happen.

If these allegations and claims are untrue, TH should issue a denial.

TH has yet to issue statements and clarify to public on sukuk bonds supposed to be issued by government outfit Prokhas through its SPV in exchange for assets transfered in December.

It turned out it was only to be issued in May. Has it been issued yet?

I hear the song of silence...

No wonder suddenly a week or two before Raya IdilAdha, a few of the Malay neighbors suddenly disappeared and later learnt they went on the Haj. Their close friends revealed they paid 70k each for the pilgrimage to Tabung Haji on special visas obtainable only at certain package providers.How lucky could you be, when money speaks.

Wonder if a new Chinese Muslim CEO or Chairman..do do the trick for TH..I believe so.
Even Rasulullah had said...." nak xari pandai..cari smpai kat China". The Chinese Muslim candidate could be a loval..or better still from 0verseas having experience on Fund management...in sha Allah.