Santa Musa and “Failure to communicate” 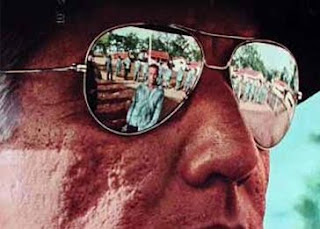 In a scene in the 1967 film, Cool Hand Luke, the young prisoner, Luke (played by Paul Newman) had just carried our the order to put chains to his feet and got hit for a smart remark to the prison warden, Captain Strother Martin. Then, the memorable quote:


“What we've got here is failure to communicate. Some men you just can't reach....”

This quote is seldom misquoted as “What we've have here is a failure to communicate” and that makes for some subtle difference.

In the context of the Santa Musa postings [here, here and here], it is all "water under the bridge." The ethical thing to do for bloggers is to correct any wrong and help to get the right message through.

Unless some parties, politician in particular, refuse to issue a denial, which we would gladly publish,  but resort to the unprofessional legal way to suppress media freedom, nothing can be done.

Goats can't be taught to moo. 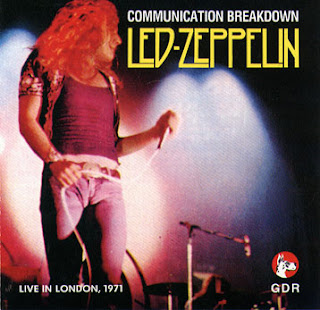 It is the firm believe that “some men you just can’t reach” in time to understand the performance based incentive to executives with Board of Directors (BOD) only made their decision on October 8th, 2012, Bursa’s requirement to call an EGM through a Circular Shareholders made on October 16th, and Extraordinary General Meeting (EGM) is set to co-incide with the scheduled Annual General Meeting (AGM) on November 8th.

The plan to introduce a performance-based long term incentive program had been in the works after the completion of the tri-merger in November 2007. For the proposal to be approved and “rubber stamped” by the EGM in one month, though it is legal, would have naturally alerted GLC-Watchers like us.

Perhaps, there is some systemic “failure to communicate” and get Sime Darby’s prior explanation before assuming CEO Dato Bakke is getting RM27-30 million “free shares” and some Director’s daughter is getting almost RM3 million worth of shares, both cases based on current market value.

It is unthinkable for Bakke to pull a fast one like this. But then, time was an essence.

If the Santa Musa as Chairman did not see the one month BOD to EGM approval can attract suspicion, it could mean he is not concern with possibilities of resistance from other Sime Darby’s stakeholders of direct shareholders, and indirect shareholders of ASN account holders and EPF contributors.

It gives the impression he is not bothered since he got BOD approvals and the major shareholders already instructed their representative for the EGM to say aye.

Don’t blame us for having such prejudicial thought against Santa Musa. He created the perception of himself with decades of history and piles of story of his political conniving ways. [Read past TMI report here]

At times, engaging can be a waste of time. Adding to it, Santa Musa was not making much effort to pre-empt with sufficient explanation to the investing public.

Apart from Sime Darby’s denial as reported by The Star [read us here] and subsequently last Friday’s analyst report [read here], there was no communique other than the legally loaded Circulars and Notices available from Bursa Malaysia's website.

When it involves legal and lawyers,  typically it will be legal and all bases covered but usually, the language, the timing and the delivery manner will be a case of “What we have here is a failure to communicate.” Sometimes lawyers don’t care for public relation and misunderstanding by public.

True, they can be cocky, arrogant but not necessarily tokong. 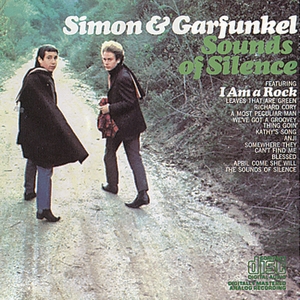 The Notice to the Shareholders hardly said anything.

Resolution 1 was about approving and authoring the Company “to establish, implement and administer performance-based share scheme”;  “to appoint a trustee”; “to provide money or other assistance”; “to allot and issue shares”; and “to do all” necessary for proposed scheme “to take effect.”

This was a blanket approval for all the Grant programs of GES, DPS and GPS Grants as detailed in the Circular to Shareholders dated October 16 too.

Though it is felt as not necessary to be tabled together and could be done later after the LTIP Committee was approved and authorised, the easy reply seemed it is Bursa requirement. Bet CIMB will say differently if disected.

But it is also a case of “water under the bridge”.

The Notice only described the basic procedures but it does not the exact mechanics of how the Grantee would finally get the “free shares.” That was described in passing and in short loaded sentence in the Circular to Shareholders. Before that, one must not be confused with the usual straightforward understanding of Grant. It is defined in such broad description as “The entitlement to receive Sime Darby shares under the Proposed Scheme.”

It sounds similar to descrption of recipeints of  ESOS program, thus the confusion of “free shares.”

Grantee would be as follows:

That requires understanding the offer, by-laws and arrangements involved.

One would be to understand the mechanics of the LTIP Committee. It requires prior understanding the meaning of “vested”, “vesting” and “vesting period.” The Oxford Fajar legal dictionary described vest as “to give rights to a person in accordance to the law.”

Subsequently, we extract from page 2 the following:

The Grantee will be given the rights to the “free shares” for a period of time but must fulfilled a certain performance condisions set by the LTIP Committee.

And continued to page 3:

The methods are either to issue new shares or acquire shares from market or pay money in lieu of shares or combinations of any or all of these.

Perhaps, there is some clarity but now fully clear yet.

It is made to understand that in the renumeration of executives, not all the 750 Vice Presidents and 6,000 executives will qualify. However, the grant award is annual. The program is over 10 years and vesting period is about 3 years.

When it is said award, it is merely the rights only. It means there will be announcement of employees qualifying as Grantee annually.

To qualify and pick-up the shares, one has to meet a certain performance mark. Superceding the performance set are the Total Shareholders Return.

Be it on on dividend and share price basis, one can only pick up those “free shares” upon achieving targeted increment in shareholders value met. It is to avoid cases of executive directors and executives becoming “millionaires’ at the expense of shareholders.

In other words, shareholders must make money albeit more money, before the super performers can pick up their “free shares.” And not only that, there could be a condition set whereby these shares cannot be sell until it is held for a couple of years.

So it means, Dato Bakke and Nur Tania is not “given” RM30 million and RM3 million worth of shares yet but have first to be qualified as Grantee.

Subsequently, they have to meet a certain performance mark and shareholders have to make money than they target to enable them to get the shares transferred to their name. Even that, they can’t sell it immediately and retire, but kept for couple of years.

As described, it is a performance based employee share scheme for every sense of the word. It encourages loyalty and dedication for executive. And it is made in concurrent with the financial theory of a firms role to increase shareholders value. That way it is self funded.

The proposal serves to fill up the long term incentive aspect of executive renumeration to encourage performance, keep good people, and loyalty. Salary and benefits are basic renumeration and bonus serves as short-term incentive.

Information needed is not exhaustive because the explanation is only meant to make it easy for the simple investors to understand. It is more complex with heavy legal and human resource jargons. Should shareholders are still in the dark, do bothers the PR or HR people of Sime Darby. 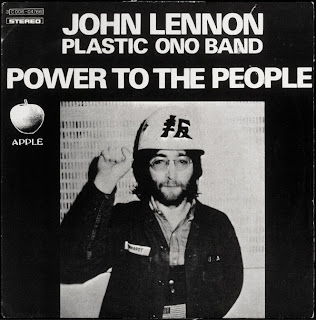 How about the non executives? Is there no such long term incentives, development, and loyalty program?

Then, what about the executives not picked to be Grantee? Wouldn’t that send the message that they have no future and better leave for greener pasture elsewhere?

But then, that is for direct stakeholders to decide.

As management of a company owned by government-initiated institutions, public perception cannot be ignored. They should have hired a public relation company and not get caught in some Chairman with old school thinking.

The public will not forget Sime Darby Chairman tried to downplay the RM2 billion loss of the Qatar project as nothing to worry. The company made statements to deny such losses. [Read us back here and The Star here.]