Remember the posting about the kid that screamed in horror for not getting the sharpener for his sketch pencils? [Read back the posting here.]

The kid, Mohamed Najib finally got his wish, as told by elder sister, Soraya to come true.

Little Najib got to meet Big Najib at the recent opening of the Permata Kurnia National Austism Centre. Soraya too got her chance last Thursday.

Big Najib explained the need for the centre. Bernama report from Malaysian Digest reproduced below: 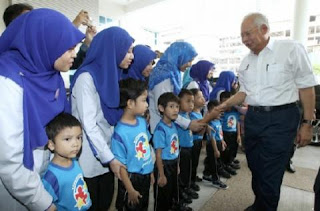 Najib: National Autism Centre An Investment For The Country

KUALA LUMPUR: Prime Minister Datuk Seri Najib Tun Razak said yesterday he is confident the establishment of the Permata Kurnia national autism centre will be an investment in the provision of early intervention for children with autism.

He said the approach and alternative methods of early intervention for children with autism would be able to reduce the cost of care for a lifetime.

“Early intervention can reduce the cost of care that the country has to bear. I am convinced that this is an investment for the country, not an expenditure,” he said when opening the Permata Kurnia Centre in Sentul here.

The Prime Minister said the centre provided full-time service for children four to six years of age as a transition to prepare them for mainstream education.

He said he would be proud if children with autism could attend normal school as it would not pose a burden to their parents, and the children would have the opportunity to excel.

Najib said that in the United States, for example, the number of children with autism was 1.5 million and the lifetime cost of care per child was estimated at US$3.2 million (about RM12.3 million).

The RM28-million Permata Kurnia Centre in Sentul cares for about 300 children, having started operations in December last year.

The Prime Minister said Permata had expanded to seven programmes since it was introduced in 2006 and won international recognition. It has been nominated for the Global Good Governance Children’s Awards in the 3G Children’s Welfare Awards category in London.

Permata would compete with the programmes of three other countries, namely Qatar, the United Kingdom and India, he said.

Najib expressed the hope that the autism centre would spread its wings to the states with teachers dedicated to bringing up successful children.


Ar Mumtazah is a member of the group of international multi-disciplinary experts and researchers invited by Autism Speaks New York to explore new environment architectural design using new technology for individual with autism.

There is a paper prepared and due for publication in an American health journal in April next year. 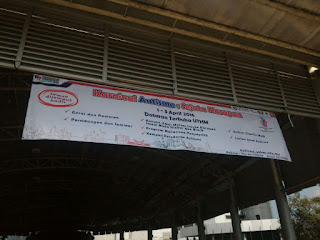 In conjunction with that opening, there is the national conference on Autism held at the Universiti Tun Hussein Malaysia, Batu Pahat from April 1st to 3rd. Yours truly was in the vicinity and had the chance to see the exhibit on the second day.

More on that after our morning workout .... 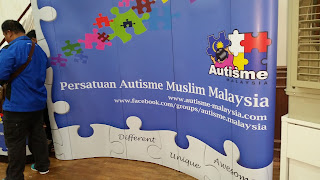 In a speech by Prof Abdul Razak Omar, he mentioned that 1 out of 600 newborns has autism. It is quite approriate to address the autism at the early stage and not wrongly classify them as handicap or mental problem.

Not sure of Razak's position in National Autism Society of Malaysia (NASOM) or in UTHM, but know him as former Political Secretary to Dato Shahrizat Jalil and former Executive Director of Yayasan Nur Yaqeen. 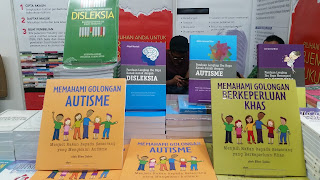 NASOM had a booth to make the public aware of autism. More information can be found in their website http://www.nasom.org.my/ 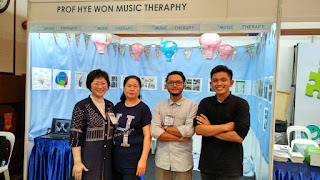 Part of our interest at Batu Pahat exhibition was to also lent support to Najib and Soraya's cousin, Hazim (the young man in white shirt), who is a Civil Engineering student at UTHM and volunteer for the exhibition.

Hazim was assisting Prof. Hye Won from South Korea who is introducing Music Theraphy for children with autism. Her display: 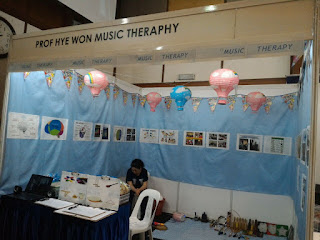 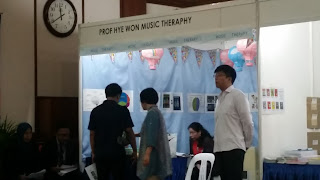 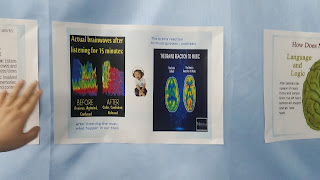 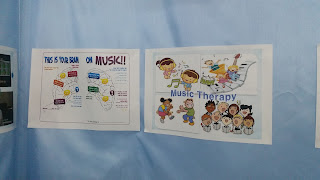 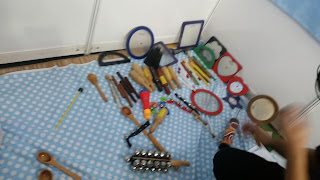 Part of her work was in performance at the event and a concert held on campus:


There was another interesting display on a theraphy method by Green Apply Hippotheraphy. Hip in Greek means Horse. In other word, Hippotheraphy is theraphy using horses: 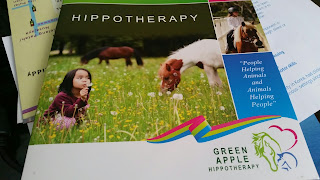 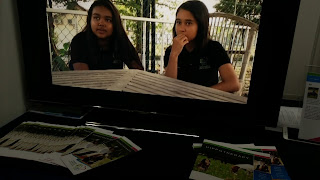 The displays are only a few since awareness on autism in Malaysia is still limited.

Nevertheless, the convention helps to bring together experts, professional service provider, health officials, NGO, and parents of children with autism to share information and discuss and exchange views.

For the public interested to understand and appreciate more on autism, they could attend a movie due for release on April 14 entitled Redha by Tunku Mona Riza. 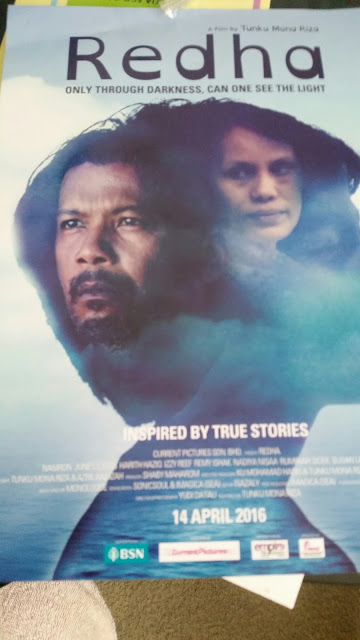 The charity showing by Persatun Austime Muslim Malaysia gala will be held on April 16 at Cathay Cineplex eCurve, Mutiara Damansara. For info, call Omar Haji Ahmad 012-335 8440, Siti Khadijah 012-229 0403 and many others.

The film will likely be about the challenges faced by those with autism particularly the misconception by society.

The message should be that autism is not a handicap or mental problem and also about giving hope and future to those with autism.